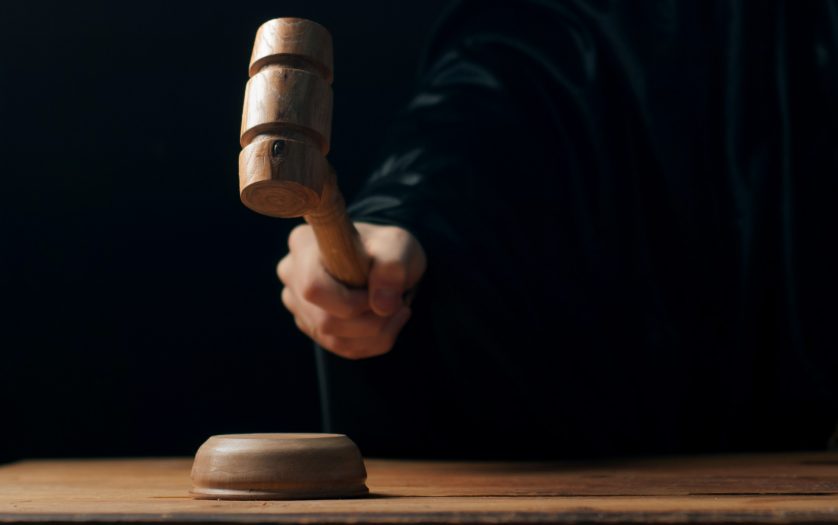 Osaka District Court ruled on November 30 that the now-defunct eugenics protection law, under which persons with disabilities were stopped from having children, was unconstitutional, in two separate damages suits filed by a couple and a woman in Japan.

But the court rejected the plaintiffs’ demand for the state to pay a combined total of ¥55 million ($530,000) in damages in the third ruling in a series of similar lawsuits filed with nine district courts and their branches across the nation.

The ruling is the second that has deemed the obsolete law unconstitutional. None of the three rulings so far has ordered the government to pay any damages to plaintiffs, reports Japan Times.

A couple with hearing disabilities from Osaka Prefecture – a man in his 80s and his wife in her 70s — filed a damages suit with the court in January last year. The woman had undergone sterilization surgery in 1974, when she was nine months pregnant, after being told the procedure was a Caesarian section. Her baby died.

The 77-year-old woman, who suffers intellectual disabilities as an after-effect of disease, filed a suit seeking damages in September 2018. She was sterilized after graduating from high school.

According to government data, about 25,000 people were sterilized under the eugenics protection law.

The Japanese government enacted legislation to pay ¥3.2 million in state compensation to each person who underwent sterilization, irrespective of whether they were believed to have agreed to undergo surgery last year.