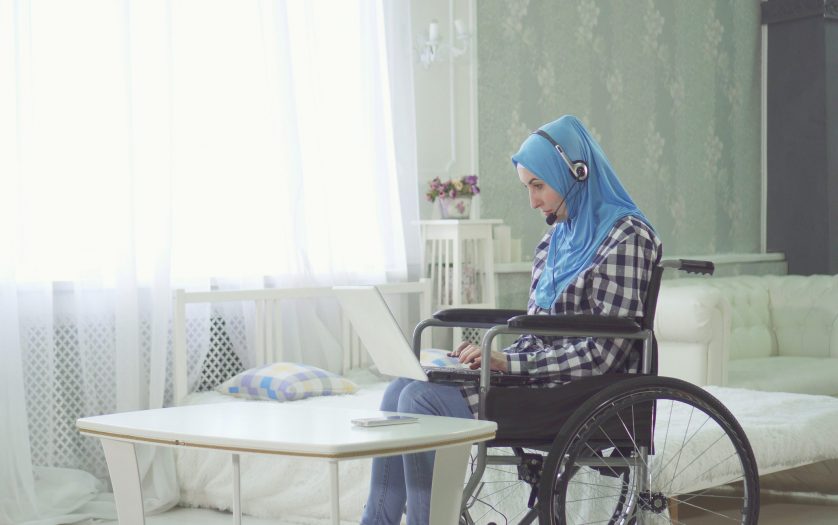 The webinar is organised by the Ecumenical Disability Advocates Network (EDAN) in Middle East, in partnership with the HCD, the Hashemite University, and I Am a Human Society for Persons with Disabilities.

The three-day event will be attended by 600 participants, including people with disabilities and their representative organisations, experts and members of the academia and the media, and specialists in the field.

The webinar aims to shed light on the right to marriage and family life for people with disabilities while opening perspectives for a better future within a welcoming community, irrespective of the socially constructed stereotypes, norms, and customs related to marriage, family, parenthood, and the relationships preventing them from being part of such a community, such as a stigma and prevalent misconceptions preventing people with disabilities from exercising their full potential. This is especially the case as the right to form a family differs between males and females, with women with disabilities facing triple discrimination — on the grounds of disability, gender, and poverty, according to the press release.

“Just as the Convention on the Rights of Persons with Disabilities (CRPD) stipulates that the right to form a family is an inherent right, so too is the right to have children and become parents. It is one of the rights that we must guarantee and uphold, never restricting the realisation of such a right based on disability, said Prince Mired.