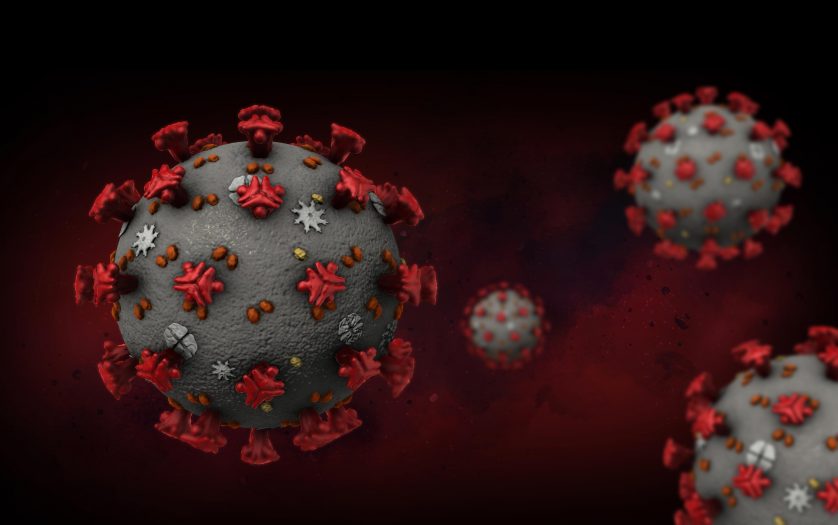 114 people were infected with the coronavirus in Kanagawa prefecture, health authorities in five cities, including the prefecture, Yokohama, and Kawasaki, announced on November 15.

Yokohama’s city has announced 67 people were infected with coronavirus at the group home for persons with disabilities.

A female employee in her 50s was infected at an outpatient facility for persons with disabilities, which had already had 38 infected people. A male employee was also infected at a group home for older people in the city where seven people were infected.

Kawasaki has announced the infection of 27 men and women, including a female dancer in her 60s in Nakahara Ward. The infection route of 11 of them is unknown.

A study has been launched to learn more about the…

Persons with disabilities could face increased risk of COVID-19 related…