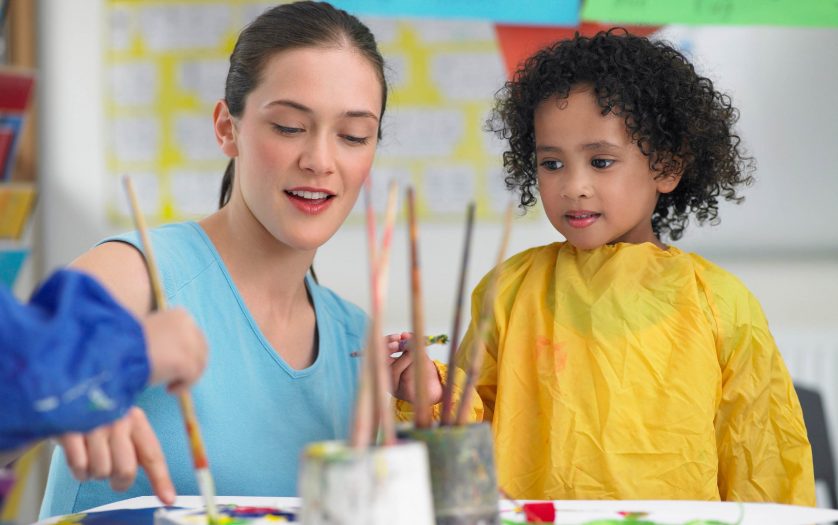 An RMIT expert has outlined the major barriers facing students with disabilities in accessing quality education and called for an end to suspension and exclusion as a form of behaviour management.

Armstrong warned that outdated ideas about managing children’s behaviour in schools were not working for children with disabilities.

He said the problem was likely to get worse as Victorian schools re-opened to on-campus learning, following the lifting of coronavirus restrictions.

“Problem behaviour by students with disability in mainstream schools and resulting responses by teachers remains a major educational issue,” he said.

“Students who have a disability, experience poor mental health, or are from Aboriginal or Torres Strait backgrounds are disproportionately suspended or excluded (expelled) from schools because of behaviour.

“Many never return, foiling efforts at greater inclusion in our education system.”

He said it was time to modernise the profession’s attitudes towards children’s behaviour in schools.

“The manage-and-discipline model used in many Australian schools doesn’t work, yet it forms a core part of the teaching profession’s understanding of how to engage students,” he said.

“The risk of disengagement becomes particularly acute when the model is used on students with disabilities… and is one reason for their over-representation in programs for disengaged or educationally excluded young people.”

Armstrong’s submission highlighted the problem for children with disabilities who may not process certain instructions as quickly as their peers.

“This means that when the teacher sanctions them for not following those instructions, using the ‘manage-and discipline’ approach, it can demotivate that child because they do not understand why they are being sanctioned or might even welcome the negative attention.

“Because the ‘manage–and-discipline model’ does not respond to the cause of student behaviour, its efficacy is poor, demotivating for teachers and can also lead to teacher drop out.”

He argued the model needed to be replaced with positive behavioural support for students with disabilities who were perceived to be creating behavioural difficulties.

Another key area was turning to evidence-based strategies.

He argued schools should end the use of suspensions and exclusions (expulsions) of children, especially those with disabilities.

“Suspension should only be considered in exceptional cases such as where the child’s safety or that of their peers is endangered,” he said.
“If adopted, they should only be a pause to establish what happened and a plan of action and should be for a maximum of two working days.

He said concerns about behaviour should not be used as a pretext by a professional for recommending that children attend special schools or specialist settings.

Greater oversight of how schools use disciplinary measures by governments in the states and territories was also needed.

“This should be accompanied by greater support for transforming professional learning about behaviour as part of wider change in school cultures,” he said.

Armstrong recommended establishing a national registry of exclusions, with standardised terms of use such as ‘exclusion’ instead of ‘expulsion’.

“Only by addressing the wicked problem of behaviour in our schools, will we ensure a modern, effective and inclusive education system that serves the needs of all children,” he said.