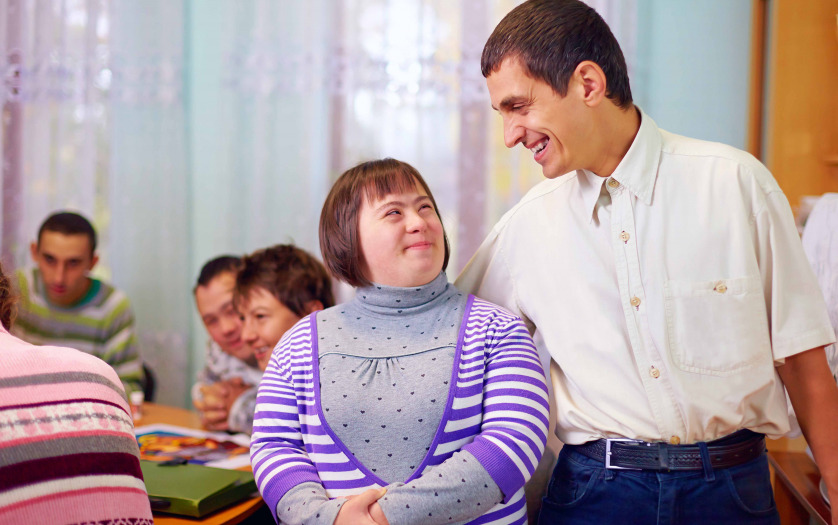 With the slogan “Enough of forced sterilizations”, a group of human rights organizations in Argentina launched a campaign to reform law 26,130 as “a fundamental step to eradicate these practices” in people with disabilities, who are subjected to tubal ligation or vasectomies “without consent or even knowledge” because this rule “supports it or is not effective in preventing it.”

“We know of many cases, such as that of an adult deaf woman who wanted to have children and could not, and when she did the fertility studies, she only learned that she had been sterilized in adolescence. Imagine the emotional upheaval!”, told Télam Carolina Buceta, member of the Network for the Rights of Persons with Disabilities (REDI).

The reform of this law was recommended in 2012 by the UN Committee that supervises the application of the Convention on the Rights of Persons with Disabilities, which in its last report on Argentina expressed “its concern about the existence of sterilization practices without their free and informed consent”, while urging also to modify article 86 of the Penal Code and “to offer the necessary support to women subject to a guardianship or conservatorship regime so that they themselves give their informed consent.”

The initiative launched last week by REDI, the Civil Association for Equality and Justice (ACIJ), the Permanent Assembly for Human Rights (APDH), the Center for Legal and Social Studies (CELS), Cladem Argentina, the Latin American Team of Justice and Gender (ELA), FUSA Civil Association and the Foundation for the Study and Research of Women (FEIM) propose the reform of articles 2 and 3 of Law 26,130 that establishes the “Regime for Surgical Contraception Interventions” (2006).

The coalition questions that “Law 26.130 is also not effective in preventing situations in which people with disabilities are sterilized without their consent” or those cases in which “the person with a disability gives a flawed consent, for example because they are induced to accept practice based on biased information”.

Plea in Supreme Court against 5% GST on mobility aids