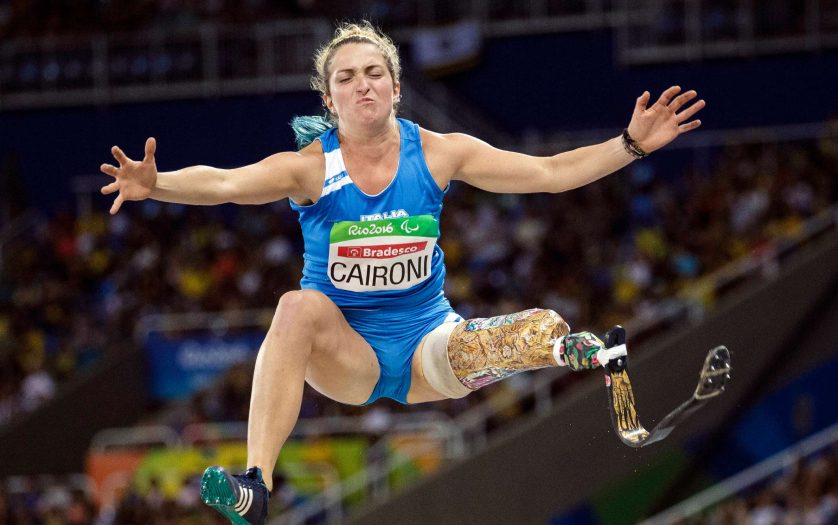 The International Paralympic Committee (IPC) has launched a request for information (RFI) process to sell the media rights for all territories within Europe for the Beijing 2022 Paralympic Winter Games and the Paris 2024 Paralympic Games.

The RFI issued by the IPC provides organisations interested in acquiring the rights with specific guidelines relating to bid submissions. The IPC is asking for responses from interested parties to be submitted by 30 October 2020. All parties interested in receiving the RFI for media rights in Europe should contact RFI-Europe@paralympic.org

The worldwide broadcast rights to the Games were transferred to Beijing 2022 and Paris 2024 under the host city contract, through which each city was appointed by the International Olympic Committee to host the Olympic and Paralympic Games.

The cities have selected the IPC as their exclusive agent to sell and manage the Games’ media rights. The IPC will have a month-long clarification period from 17 September to 14 October, ahead of the deadline for responses at the end of October.

The RFI follows on from awarding the UK television rights for the Paris 2024 Paralympic Games to Channel 4 last month. The IPC is looking for partners like Channel 4 who can: promote and increase exposure for Para sport; create storytelling around the IPC’s passion for inclusion; raise the number of engaged audiences and Paralympic fans; grow and generate new revenue streams; innovate with the IPC’s commercial partners; leave a social legacy that includes developing on and off-air talent with a disability.

The Paralympics are the third biggest sporting event in the world and the world’s number one event for driving social inclusion. In just four summer Games editions, the Paralympic Games have experienced remarkable growth, more than doubling the global cumulative TV audience watching the Paralympics from 1.8 billion in 25 countries at Athens 2004 to 4.1 billion people in 154 countries at Rio 2016. At Tokyo 2020 the IPC is broadcasting more sports that ever before (19) and is anticipating that 4.25 billion people will tune into the Games.

The Australian Institute of Sport (AIS) will increase direct investment into…

The International Wheelchair and Amputee Sports Federation (IWAS) and the…