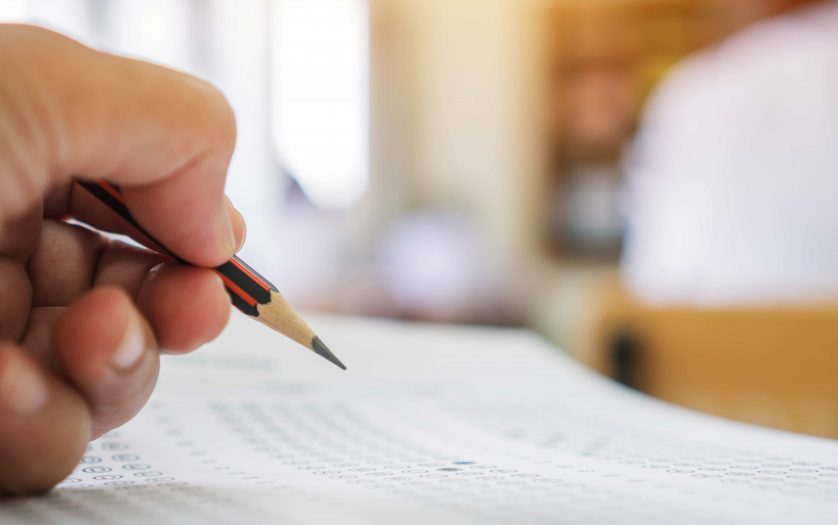 The Delhi High Court directed the Ministry of Railways to ensure that students with disabilities who need to travel to Delhi to appear in DU exams being held by Delhi University are provided confirmed tickets.

The court said it needs to be ensured that the students belonging to persons with disabilities category do not miss the chance to appear in the second round of final year examinations held in physical mode from September 14.

A bench of Justices Hima Kohli and Subramonium Prasad said that because of the limited number of trains running currently, effort shall be made to provide them confirmed tickets.

It said students could book tickets in the waiting list and inform the Railways two days in advance.

The court also asked DU to file an affidavit stating the number of students who have registered for the second phase of exams. The university will also mention in the affidavit when the results of both the phases can be declared. It listed the matter for further hearing on September 22.

Advocate Jagjit Singh, representing the ministry, said the Railways already gives concession to several categories of persons with disabilities including those with visual and speech impairment. He said the procedure to avail the concession is set out.

The court asked senior advocate S K Rungta, representing petitioner National Federation of Blind, to provide a list of students with disabilities who propose to travel to Delhi from far off places.

The online OBE for final year undergraduate students commenced from August 10 and will end on August 31.

The students who will be left out of online exams will be given an opportunity to appear in physical examinations, to be held from September 14.

Students across Ontario are back to virtual learning, yet again,…

Reports of “poor quality” education for students with disabilities being investigated

The U.S Department of Education Office for Civil Rights is…