Cannabis use during pregnancy linked to autism in babies, study finds 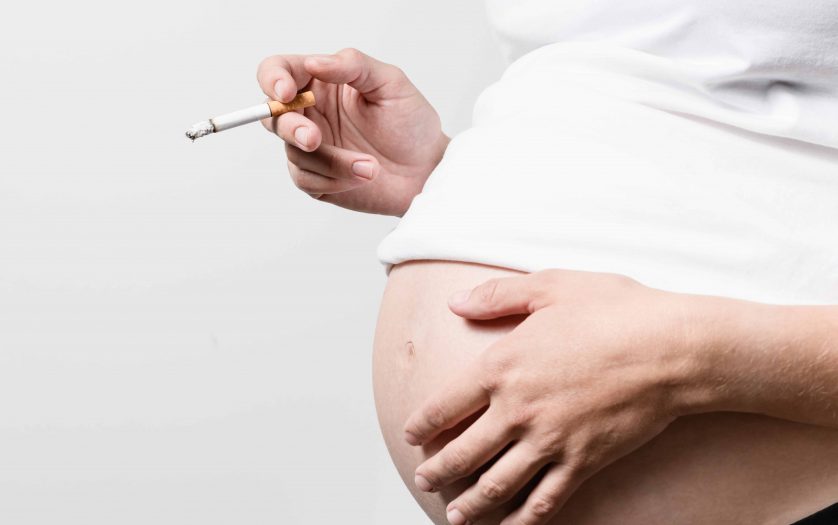 In an analysis of data from more than 500,000 Canadian mothers and their children, researchers found that the incidence of autism diagnosis was 4 per 1,000 persons among children with exposure to cannabis in the uterus, compared to 2.42 among unexposed children, according to the report, published in Nature Medicine.

“Despite these warnings, there is evidence that more people are using cannabis during pregnancy,” said Mark Walker, MD, chief of the department of obstetrics, gynecology and newborn care at The Ottawa Hospital.

“This is concerning because we know so little about how cannabis affects pregnant women and their babies. Parents-to-be should inform themselves of the possible risks, and we hope studies like ours can help.”

“Cannabis is not a benign drug and any use during pregnancy should be discouraged,” said Daniel Corsi, an adjunct professor at the University of Ottawa and a scientist at the Children’s Hospital of Ontario Research Institute.

“We know that cannabinoids can cross placental tissue and enter the fetal bloodstream,” Corsi said. “There are cannabinoid receptors present in the developing fetus and exposure to cannabis may impact the wiring of the developing brain.”

According to the researchers, the incidence of intellectual disability and learning disorders were also higher in children exposed to cannabis during pregnancy, but these findings were not as statistically robust.

“In the past, we haven’t had good data on the effect of cannabis on pregnancies,” Daniel Corsi, PhD, an epidemiologist at The Ottawa Hospital, said in the press release.