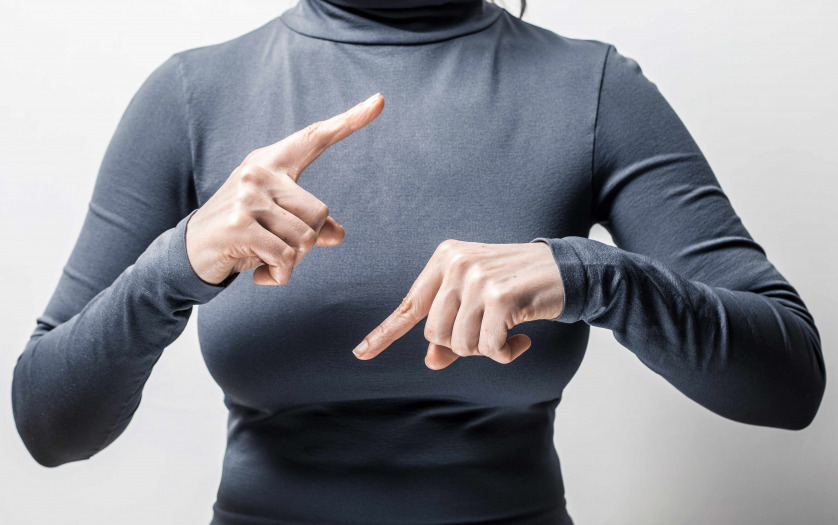 Egypt’s Ministry of Tourism and Antiquities announced the development of sign language programs to provide information and improve accessibility of museums for people who are deaf or hard of hearing.

The film displayed at Baron Empain Palace about the history of the palace, was translated into sign language so that people who are deaf and hard of hearing can understand it.

“Training programs are held for all workers in the educational section for persons with disabilities.” said Rasha Mohamed, Director of Cultural Development at Egypt’s Ministry of Tourism and Antiquities.

Copies of mummies and relics have been made for use in museums, such as the Royal Chariots Museum, for children and visitors with disabilities to identify them, said Rasha.

The Ministry of Tourism and Antiquities has renovated five museums to better serve persons with disabilities, the Egypt Independent reported.

According to General Supervisor of Museum Education for People with Special Needs Tahany Noah, renovations are currently being carried out at the Royal Chariots Museum, which is nearing completion and will soon be open, Noah explained.

She added that work is also nearing completion at the Egyptian Museum in Tahrir Square, the Greco-Roman Museum, the Kafr El-Sheikh Museum, and the Antony Museum in Minya.

Malawi to roll out program to train sign language interpreters

Malawi government and its development partners discuss the need to…

COVID-19 response and recovery must be accessible, secretary general says

UN Secretary-General António Guterres expressed encouragement that some countries have…