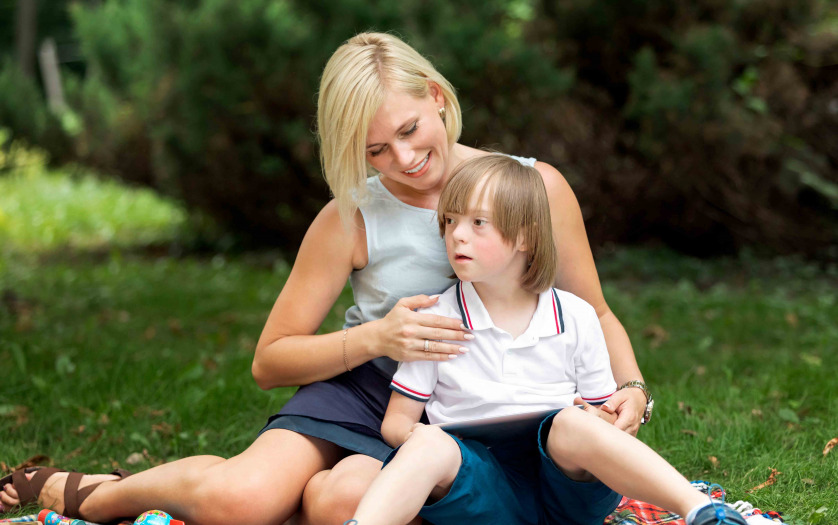 “How many people receive government bonds and do not need them, but I have to ask for used clothes to sell at the fair and they tell me I don’t qualify.” It is the annoyance of Estercita Salcedo Alvarez, who claims for not having access to the Emergency Family Income provided by the State in times of pandemic. She must deal with the high cost of the treatment that her daughter with a disability requires, however she has received as a response that her formal income from her home exceeds the threshold to access the benefit.

The claim was stamped on Facebook, to which several mothers with sick children adhered. Editha Arcos Velazquez pointed out: “They didn’t give it to me either … and I was without work and in the most vulnerable 40% and with 2 children with a disability card, and nothing.” In the same way, Claudia Mansilla Vidal, reinforced that “the same thing happened to me, they didn’t give me anything at all, how terrible this system; others are left without asking for anything ”.

Estercita Salcedo affirmed that her daughter has a disability certification (evaluated in 80%) with which she receives a subsidy for 71,185 and also a grace pension, being the reason why she has not been able to access the fund of emergency established on the occasion of the health contingency.

His daughter Jhosefina Ojeda has, among other pathologies, a severe food allergy, and is fed by a gastric button, so he constantly needs medical supplies, his second son Ignacio also has a food allergy and needs a special diet, which is not the same as the one of his sister. In addition to the above, the quarantine and isolation have put her in a complex economic situation.

For her part, Claudia Mansilla Vidal, who cares for her son Agustín Almonacid, pointed out that in her case her son’s disability certification is not up to date. The 5-year-old boy has hydrocephalus and myelomeningocele and is waiting to be operated on because three cysts were detected in his brain, however the surgery was postponed due to the pandemic.

Despite the fact that Agustín’s condition is congenital and he will not leave the disability situation, the credential must still be renewed from time to time. “Due to the pandemic I have not been able to renew it,” he says.

In Claudia’s case, her family has had to maintain strict confinement, forcing her to stop working for several weeks, which has complicated the economic situation, having to resort to the savings they had for Agustín’s operation.

Kuwait launches campaign to support persons with disabilities during pandemic

Kuwait launched a national campaign to support persons with disabilities…

The Victorian Government is strengthening food relief services across the…