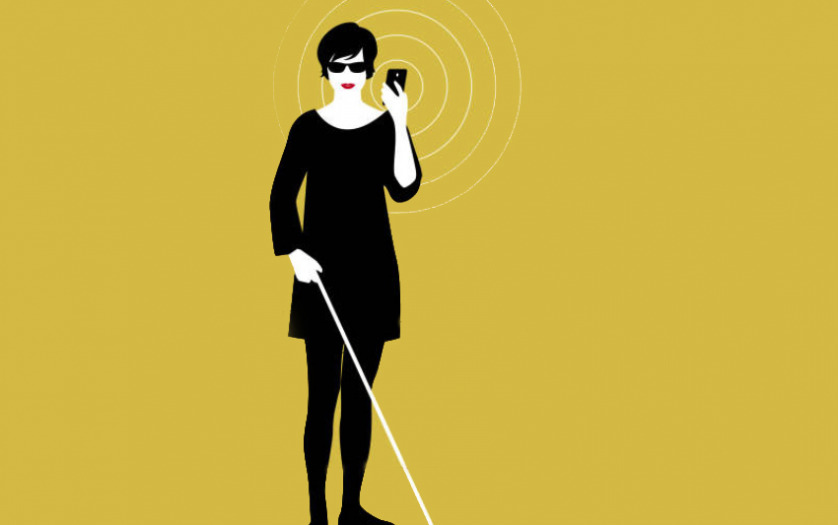 The Egyptian Ministry of Tourism and Antiquities organized a guided tour for youth with vision disabilities at the Baron Palace in Heliopolis, in cooperation with Ain Misr Association.

Rasha Kamal, the department general manager, said that this is the first tour of its kind in the Baron Palace. It included visiting the palace’s halls and the panorama area (roof). Young people were also trained on the possibility of taking a self-tour through mobile applications that convert written explanation cards into audible sound.

The workshop teaches the participants about dimensions and sensing light, which qualifies them to take pictures using a specific camera, to be able to feel what they photographed.

She added that the administration has also allocated a tour for children from 6 – 9 years old, where members of the administration accompanied the children on tour inside the palace and provided them with a background about the history of the castle and the Heliopolis neighborhood.

Children booklets, previously issued by the administration, have also been distributed.

The tour concluded with a workshop for children that teaches them how to make a small clay elephant model resembling elephants at the front of the palace, using a template made by the administration.

Google updates Lookout app for people who are blind

Google on Tuesday has updated its Lookout app, which helps…