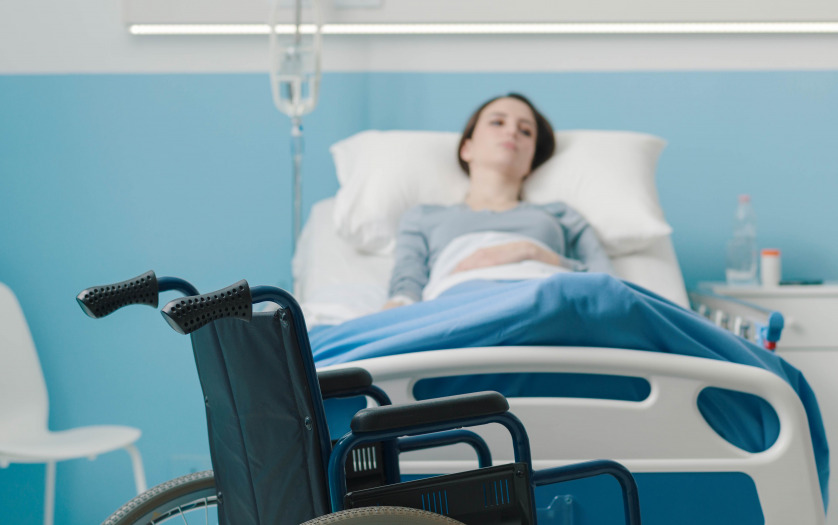 The forced sterilization of women with disabilities is an example of the particular gender discrimination suffered by the group, when it comes to, for example, freely forming a couple or exercising their maternity in an informed free manner.

“In our country, forced sterilizations are still being carried out on many women from the disability community,” alerts this guide. Specifically, Marta Valencia, Secretary for Women and Equality COCEMFE, points out that this is a particular struggle of women with disabilities. Still, it should not be understood as a separation from the feminist struggle in general since without the feminist gender approach, the analysis would lose political content.

The guidelines stresses that the disability variable can overshadow the discrimination suffered by women with disabilities, creating a situation of greater vulnerability, and warning that this discrimination is not a consequence of the sum of both factors, but of its “multiplier effect.”