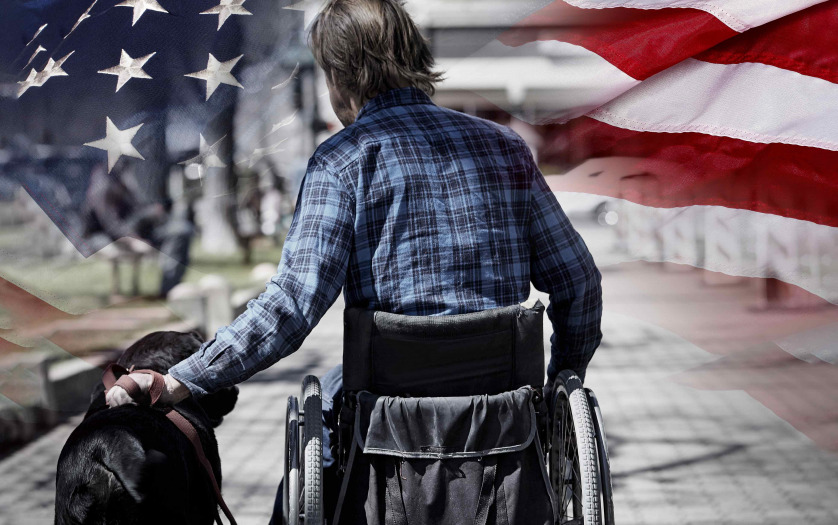 The New York City Mayor’s Office for People with Disabilities (MOPD) is facilitating a month of fully online programming in celebration of the 30th anniversary of the passage and signing of the Americans with Disabilities Act (ADA).

Events include a disability history exhibit, digital accessibility workshops, and panels on a variety of topics such as advocacy, tourism, employment, and transportation. On July 26th, the anniversary of the signing, MOPD and members of the disability community are hosting Disability Unite, a four-hour live-streamed event full of music, dance, discussion, live gaming, and more. A full calendar of City-run and community events can be found at NYC.gov/ADA30.

“In order for us to become the fairest big city in America, we must provide equal access and opportunity for all New Yorkers and visitors with disabilities,” said Mayor Bill de Blasio. “As we celebrate the 30th anniversary of the Americans with Disabilities Act, we know how much more there is to be done to ensure accessibility for all.”

“Disability rights are civil and human rights,” said Deputy Mayor for Strategic Policy Initiatives J. Phillip Thompson. “The passage and signing of the ADA was truly a watershed moment for so many Americans and the de Blasio Administration continues to build on the foundations to improve access to programs and services to all New Yorkers with disabilities.”

“Over the last 30 years since the passage and signing of the ADA, we have seen tremendous strides in disability rights across all facets of life,” said Victor Calise, Commissioner of the Mayor’s Office for People with Disabilities. “While we have much to celebrate this July, we know that advocacy efforts must continue and we look forward to using these events as yet another platform to further advance equity and inclusion for everyone.”

“The Americans with Disabilities Act improved the quality of life for millions of Americans and proved that building a better nation means building one that everyone may fully participate in,” said State Senator Leroy Comrie. “But the ADA was not the final step to achieving this goal. I thank Mayor de Blasio and Commissioner Calise for acknowledging this milestone anniversary and continuing the work of making our city fairer and more accessible for all.”

“Every New Yorker must have equal access to all that New York City has to offer. Thirty years after the landmark passage of the ADA, much progress has been made, but many fundamental public goods remain inaccessible – including the public transit system that powers our city. We cannot stop fighting for a fully accessible MTA and a city that works for all of us,” said State Senator Gounardes.

Raising the bar on disability care

Encouraging paid workers to employ the ‘right kind’ of respectful…