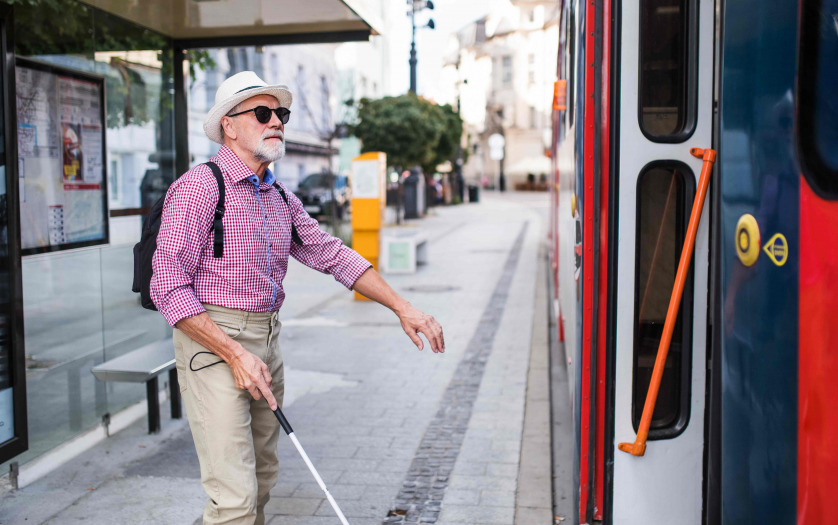 A number of new bus bays are being constructed along a busy section of Old Coast Road between Halls Head and Dawesville to improve accessibility for persons with disabilities.

Work on the bays, between Peelwood Parade and Country Club Drive, began this month and will be finished before the end of the year.

The upgrades, which will support local jobs, are part of the Public Transport Authority’s Bus Stop Accessibility Works Program.

The program, upgrades approximately 700 bus stops and bays a year to comply with the Disability Standards for Accessible Public Transport in Australia.

“These works will support local jobs and improve safety for bus patrons and general traffic.”

“This collaborative project, between Main Roads and the Public Transport Authority, will significantly improve accessibility and safety for pedestrians, including persons with disabilities.” said Transport Minister Rita Saffioti

“These upgrades to the bus bays along Old Coast Road, will significantly benefit the local community and improve safety in the area.”

An innovative village pioneering a new approach to caring for…

Extra support urgently needed for people with disabilities and carers

The Australian Greens have reiterated their calls for people on…

The Northern Territory (NT) Government through Arts NT will partner…