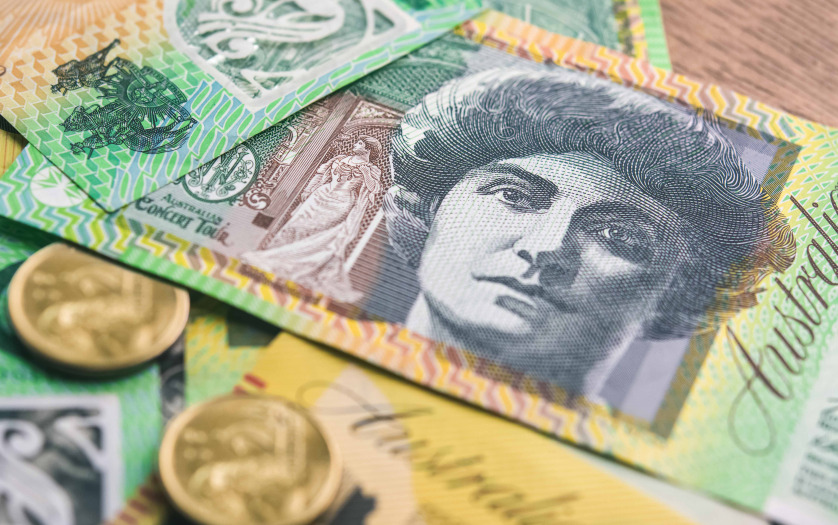 The newly-designed $100 banknote has elements to help people who are blind or have low vision and “world-leading security features”.

Launching the redesign of the note, the Reserve Bank said the latest design builds on the innovation and advanced security features that are a hallmarks of the Australian currency. The new $100 note includes a “tactile” feature to help people who are blind or have low vision to distinguish between different denominations. There are five raised bumps on each of the long edges of the new note.” Australians should feel proud of our banknotes. They are innovative and contain world-leading security features that keep the notes secure Reserve Bank Governor Philip Lowe said.

The $100 note is the final denomination to be redesigned as part of the Next Generation Banknote Program.  The famous faces on the note will remain the same as the previous edition: on one side is military figure, engineer and civic leader Sir John Monash, commander of the Australian Imperial Force during World War I and arts figure Dame Nellie Melba, an internationally renowned soprano who performed in Australia, Europe and the US in the 19th and early 20th century. The new images of fauna adorning the note are the Australian Masked Owl (Tyto novaehollandiae) and Australia’s national floral emblem, the Golden Wattle (Acacia pycnantha).