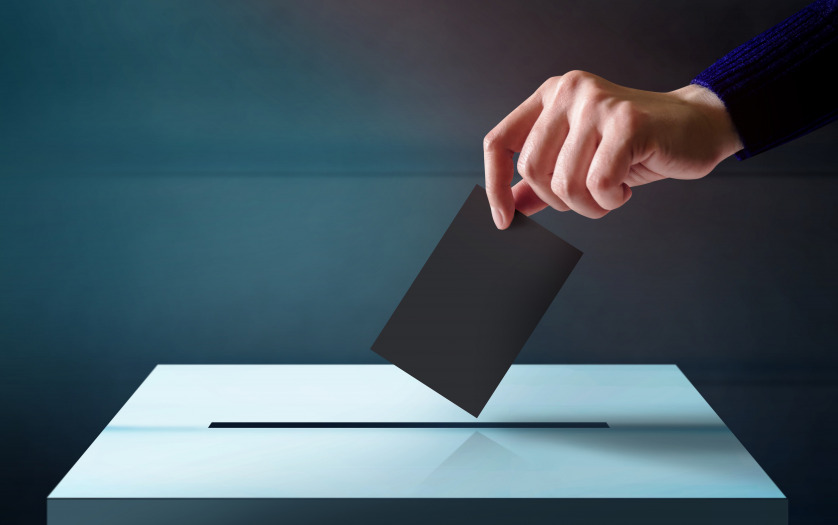 Special devices will help voters who are blind in Georgia to check their ballots, says AJC.

Secretary of State Brad Raffensperger announced this week  that Georgia will be the first state with this kind of text-to-speech translation device, which will read choices on paper ballots for voters wearing earphones. Then voters will be able to cast their ballots or change them. The translation devices will be in place at each polling place statewide in time for the May 19 general primary election, according to the secretary of state’s office. Georgia’s presidential primary is on  March 24.

“Every Georgian should have the same ability to verify the choices on their ballot independently because that is an important aspect of election security, which is my top priority,” Raffensperger said in a statement. “We now have the ability to use technology to overcome this challenge.”Election officials haven’t yet decided on the details of the devices or solicited bids from companies. The secretary of state’s office has a budget of $1 million to $4 million for the devices.

Georgia is rolling out a new $104 million statewide voting system  that combines touchscreens and printed ballots during next month’s presidential primary.The text-to-speech translation devices will complement existing accessibility options included in the voting system, which allows large font sizes, screen contrast options, audio instructions, hand-held touchpads and sip-and-puff technology for people who don’t have use of their hands.