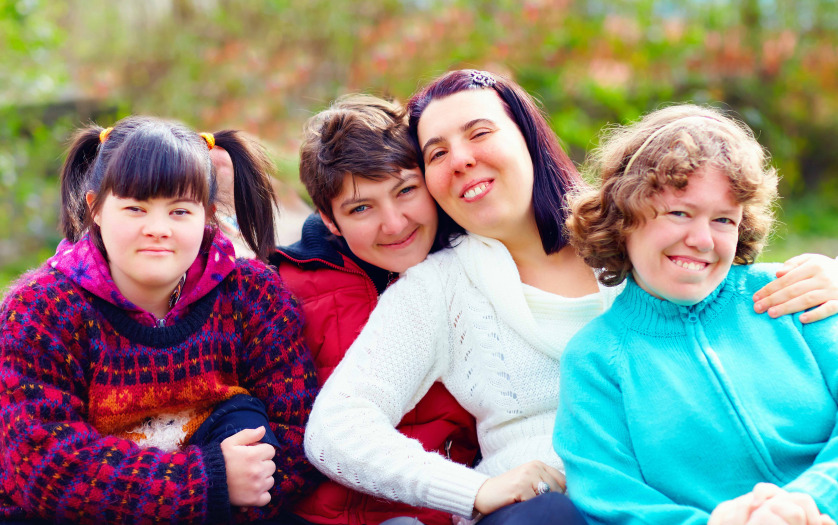 The latest estimate released by the Finnish Association on Intellectual and Developmental Disabilities (FAIDD) revealed that trained students from special needs institutions struggle to find work once they graduate.

There are 30,000 working-age people with intellectual disabilities in Finland, but fewer than 1,200 of them have jobs.According to the report, there are around 6,000 educated and motivated people with intellectual disabilities who — given the right support — could immediately take on jobs as kitchen workers or cleaning staff in restaurants and cafes — sectors facing acute labour shortages.

However, prejudices against those with developmental abilities and an overly cautious attitude from disability management services as well as family members can end up being detrimental to their employability, FAIDD employment expert Simo Klem said. “The approach has been care-oriented rather than forward-looking. But they are not mutually exclusive — care and support can be provided at a workplace,” Klem said. He added that the attitudes people have towards those with special needs play a major role. The attitude of a municipality can also play a decisive role in their future, Klem said.

“If the person guiding individuals with special needs does not believe in their potential and employability, then they most likely won’t end up in a workplace either,” he said. Students can train in some 20 different professions at Spesia, but struggle to find paid work after graduating. In Finland young people with special needs are rarely employed directly and often end up in subsidised or community-funded work. A few municipalities in Finland have been waking up to the employment potential of educated young people with special needs.Over the last five years, the city of Jyväskylä has focused on career coaching in disability services to combat the challenges faced by the graduates when it comes to finding employment.

The Albanese Labor Government has signed a Memorandum of Understanding…

The Manitoba government is officially launching Manitoba Supports for Persons…