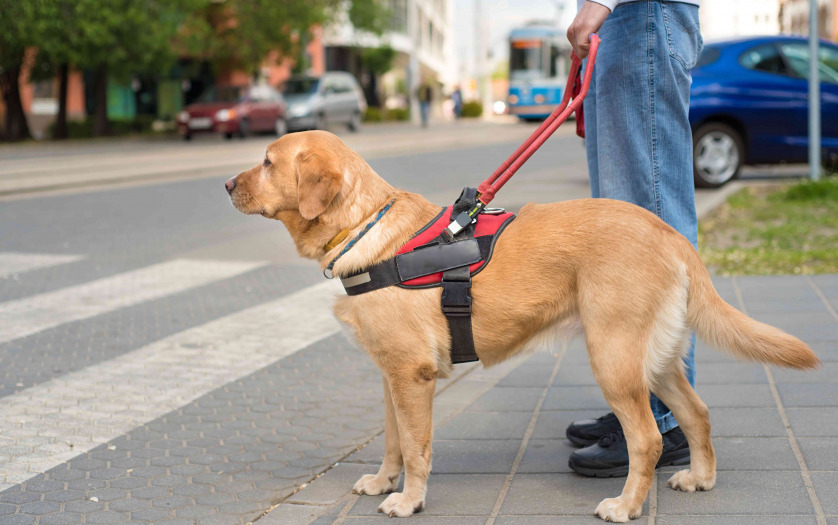 An Uber minicab driver has been fined after he was filmed by a partially-sighted man refusing to take his guide dog, Metro reports.

Colin Perreira, from Hemel Hempstead, ordered the vehicle on the Uber app at Watford Junction to travel to his father’s house in Kings Langley. Driver Mohammed Hafiz Raja would not allow the assistance animal to travel in his car and left Mr Perreira behind on the pavement – despite a warning that this was against the law. Transport for London brought the case before magistrates on 12 February.

Raja, from Watford, was found guilty of breaching the Equality Act and fined £850 plus costs. It was the fifth time Mr Perreira had taken a case to court, with each resulting in a successful conviction. He told the BBC he wanted to make a stand for people ‘who are like me but who would not have that sort of confidence to do it, who would shy away and actually be very upset”‘. He added: ‘This is about me sticking up for my community, the guide dog owner community, the visually-impaired community and the wider disabled community.’ The driver did not attend the hearing or enter a plea at Westminster Magistrate’s Court but was fined and ordered to pay costs totalling £873, bringing the total amount to more than £1,700.

A spokesman for Uber stated it was ‘totally unacceptable’ for drivers to refuse to take a guide dog, saying they investigated every report. Any driver who is found to have refused a service animal will permanently lose access to the app, they added. In June, a British Paralympic skiing champion was left ‘shaken’ and ‘humiliated’ after being banned from taking his guide dog into a Sainsbury’s store.