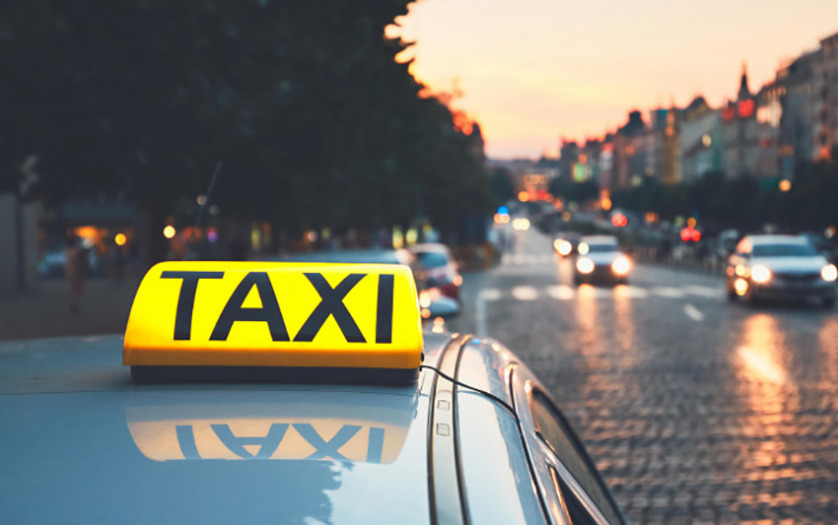 After years of waiting, ride-hailing finally launched in Vancouver last month a move that was applauded by much of the local community, The Peak reports.

It’s not hard to see why people are excited about ride-hailing. A quick glance at some of the Google reviews for several Vancoover taxi companies reveal scores of two stars or less. The reviews cite high prices, long pickup times, and rude drivers. The thought of being able to take a ride that’s cheaper, convenient, modern, and friendlier would excite anyone.Unfortunately, those with accessibility needs haven’t been able to join in on the excitement. Much criticism has been directed at the BC Passenger Transportation Board (PTB), who have not implemented any requirements for wheelchair accessible vehicles in ride-hailing fleets. Additionally, they have only levied a 30 cent fee for non-accessible ride-hailing trips, which PTB vaguely said will go towards “funding for accessibility programs.”

It’s a shame, because many people who depend on mobility aids such as wheelchairs need more accessible transportation options. Buses and HandyDART may be inconvenient or unavailable, and taxis can be a nightmare to deal with.At the end of January, the Vancouver Taxi Association (VTA) said that they would no longer subsidise taxi drivers for driving accessible vehicles. This understandably brought a wave of public outcry. VTA cited the fact that ride-hailing companies are not required by the PTB to have accessible vehicles in their fleets. Taxi drivers will now have almost no monetary incentive to drive accessible taxis, further shrinking an already short supply of accessible transportation.