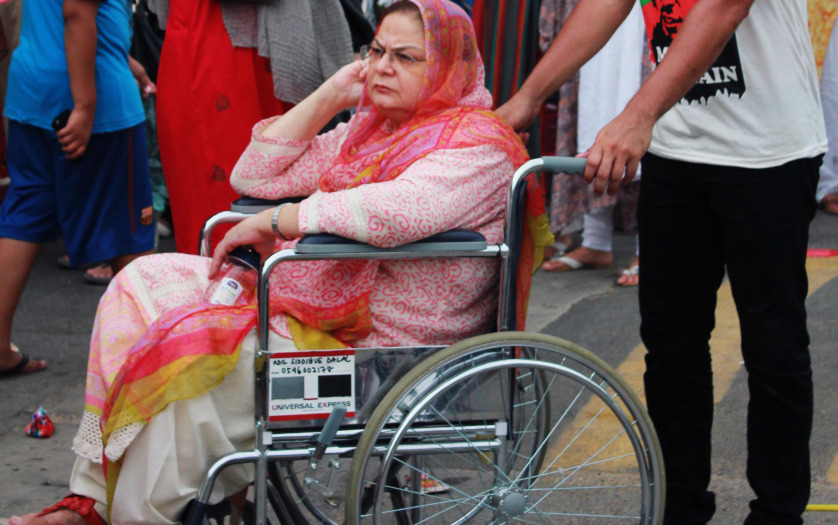 The Sindh High Court (SHC) expressed its resentment over lack of implementation on the quota of people with disabilities in the province and directed Sindh Chief Secretary Mumtaz Ali Shah to submit a report into the matter by Feb 27, Daily Times says.

The court was hearing a plea regarding non-implementation of disability quota and the counsel arguing in favour of the case said that 61 people with vision disabilities are still denied jobs on the quota. Expressing his concern, he said that it might be possible that the quota might be used to recruit people keeping in view their political affiliations.

The court expressed its anger on the advocate general Sindh for not submitting a report on the quota implementation and remarked that it was giving last warning on the matter. It is pertinent to mention here that in September 2019, Sindh Chief Minister Syed Murad Ali Shah directed all the provincial departments to implement five per cent job quota for persons with disabilities. The chief minister also directed to issue offer letters to those candidates who had already cleared their interviews in a week.

Today, the world joins together to observe International Day of…

DeafTawk has started accepting applications for its online basic sign…

Persons with vision disabilities, associated with the National Federation of…