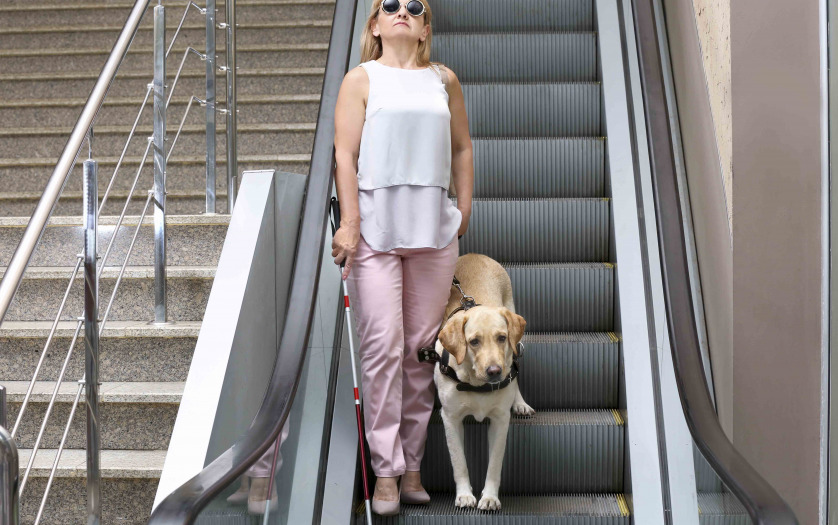 Many more subway stations could be made accessible, according to an MTA-commissioned study on bringing the system in line with the Americans with Disabilities Act, Brooklyn Daily Eagle reports.

The first part of the $17.6 million review, obtained by THE CITY, also found elevators could be added to four above-ground stations in Queens that underwent extensive renovations from 2017 to 2019 — but whose improvements did not include lifts.

“There is no question that we can have an inclusive subway system,” said Michelle Caiola, managing director of litigation at Disability Rights Advocates. “Now the MTA must do the work.” the MTA hired Stantec, a Canadian engineering consulting firm, to study the feasibility and cost of making hundreds of non-accessible subway and Staten Island Railway stations in sync with a 30-year-old federal law requiring equal access for all.

Only 124 of the system’s 493 stations are accessible, including nine subway platforms in just one direction. The consultants found that almost all of the first 100 stations they surveyed could be retrofitted with elevators — even though costly utility relocations or property purchases might be necessary in some cases.