Mothers in Arizona campaign for legalisation of marijuana for autistic children 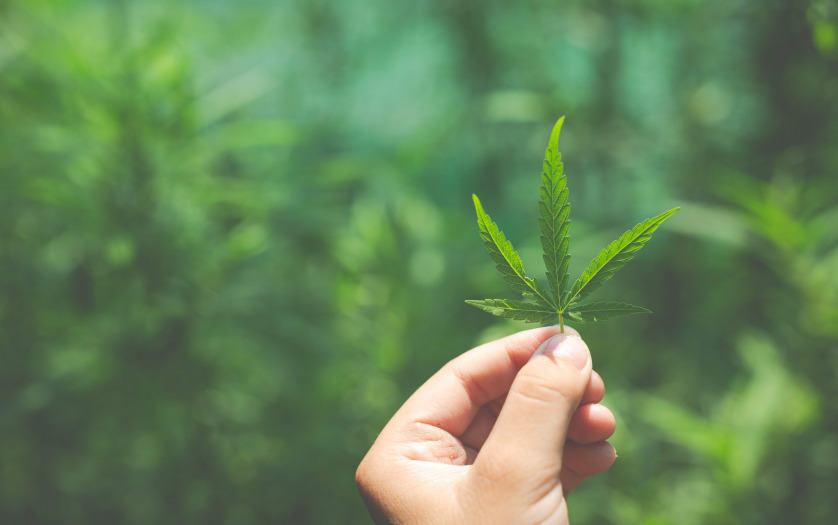 Arizona Representatives Diego Espinoza and Lorenzo Sierra have introduced a bill to add Autism to the state’s list of qualifying conditions for medical marijuana. Moms across the state are making their voices heard on this legislation, ABC 15 reports.

Brandy Williams has been one of the most vocal moms when it comes to medical marijuana for autism. She and her son Logan have been fighting for several years to get autism added to the Arizona medical marijuana program.” We got him on medical marijuana to get seizure control from his epilepsy, ut what we got was a lot more”, Williams said.

Erica Smith is another mom that has become vocal about wanting access to medical marijuana for her son’s autism. Her son qualifies for medical marijuana due to having other conditions that are on the qualifying conditions list. “The joy that it has brought to see my son smiling again and happy. I want other parents to have that opportunity”, she said.

The autistic children that do have access to medical marijuana are not smoking or vaporising it. They are using alternatives forms such as pastes, tinctures, and extracts.

Unfortunately, parents that have children using medical marijuana could face criminal charges or an unpleasant visit from Child Protective Services. Some people, typically anti-cannabis folks, like to say there aren’t enough studies providing evidence that medical marijuana helps those with autism.