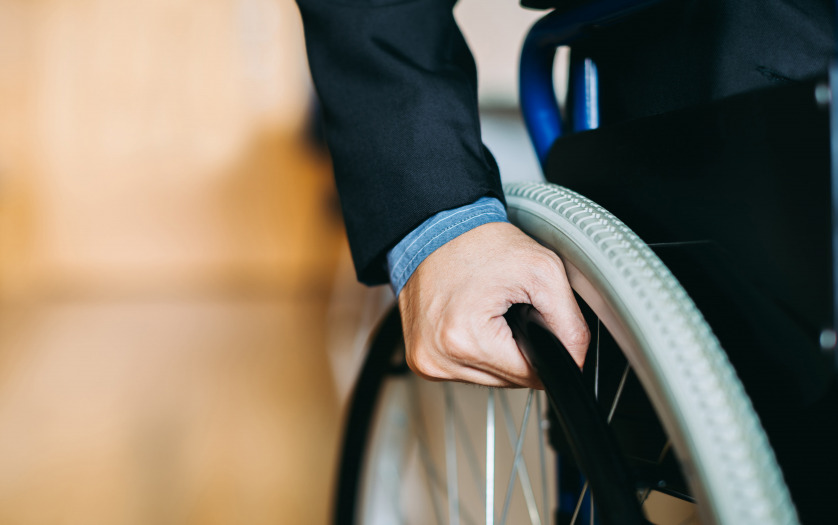 Monthly cash payments to beneficiaries from the Russian federal budget have increased since 1 February , but its size often does not exceed 100 rubles (1.50 USD), Sib.fm reports.

Many people with disabilities are outraged by such an increase, noting that this is such a tiny amount that it will hardly change anything.

More than 60 different categories of citizens receive monthly cash payments from the federal budget. However, for most of them, the February increase in pension did little to change their financial well-being – most often its size does not exceed 100 rubles. (app 1.50 USD)

The highest pension increase will be for war invalids, military personnel and security officials who have  disabilities – 162 rubles . Some persons with disability said such increases are meaningless. Others say that even if it is a little amount, they nevertheless note are happy that the pensions are going up.

According to experts, a third of the Russian population lives in poverty, but the authorities hide it. The deputy director of the Institute of World Economy and International Relations of the Russian Academy of Sciences, Yevgeny Gontmakher, believes that the poverty level in Russia is twice as high as official statistics. In his opinion, currently 35% of Russians are poor.