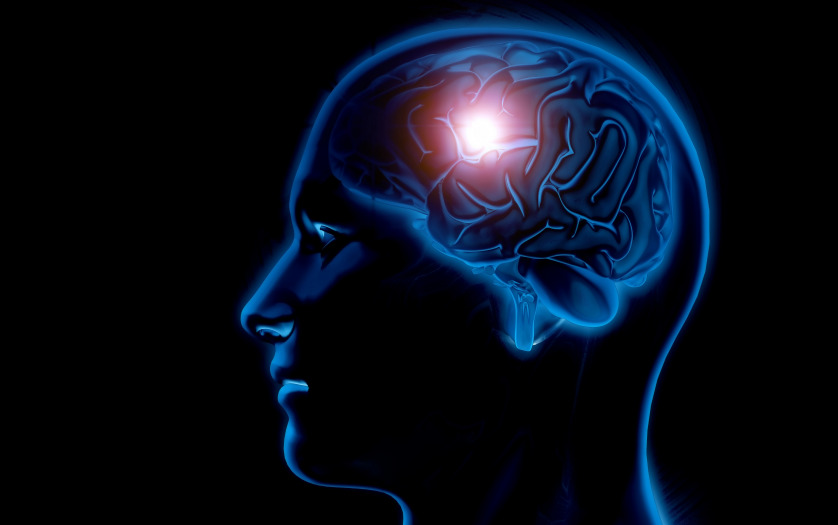 The first genetic analysis of schizophrenia in an ancestral African population, the South African Xhosa, is reported in the Jan 31 edition of Science. An international group of scientists conducted the research.

The study of schizophrenia was carried out in the Xhosa population because Africa is the birthplace of all humans, yet ancestral African populations have rarely been the focus of genetics research. The Xhosa do not have an unusually high risk of schizophrenia.

The relative lack of genetics studies in Africa leaves a major gap in understanding human genetics. Almost 99% of human evolution took place in Africa, after the first modern humans originated and before humans migrated from Africa to Europe and Asia 50,000 to 100,000 years ago. Because of the lack of studies in Africa, many generations of human genetic history are missing from our understanding of human adaptation and of human disease.

The Xhosa trace their history to the migration of Bantu-speaking people from the Great Lakes region of eastern Africa to southern Africa centuries ago. The Xhosa now live throughout South Africa and are the largest population group of the Eastern Cape region.