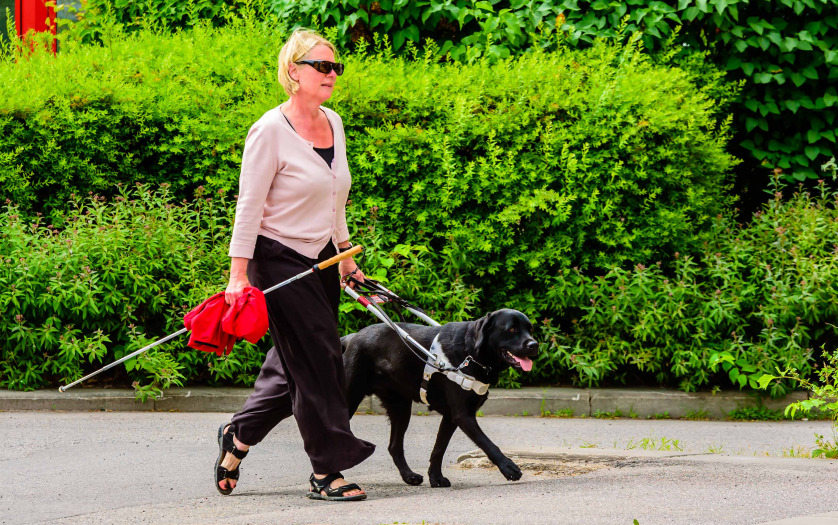 Denying disabled people access to services like transportation is illegal under the Americans with Disabilities Act and it’s a violation of the terms Lyft and Uber drivers must agree to. Yet many wheelchair users and disabled people with service dogs say discrimination from ride-hailing services is the norm, The Daily Dot says.

Disabled people spoke out this week about the discrimination they often face when trying to use ride-hailing services including Uber and Lyft. In response, people across the political spectrum subjected activists to harassment. Disability advocate and public speaker Ryan Honick has cerebral palsy and a service dog named Pico who helps him with tasks made difficult by his disability. After drivers denied him service because of Pico with little to no response from the companies, Honick started recording and documenting his interactions with drivers for proof. In an interview last year with NowThis  Honick said it happens so often that he’s “almost grateful” when he doesn’t have to argue for his rights.

This week, he documented being rejected by three Lyft drivers in under five minutes. One Twitter activist said her friend, who is disabled, was abandoned by drivers so many times that they were suspended from the app for “too many cancellation”. Another disability advocate said she was forced to go into private lockdown on Twitter this week after sharing her difficulties getting ride-hailing services. The activist, who asked that her name not be published for security reasons, said she was denied service by Uber drivers five times within a week.

The activist recorded part of an interaction with a driver who arrived, got out of his car to argue with her, and left her on the curb. The activist said she asked for the driver to be trained on ADA compliance, but Uber banned the driver. The activist was then inundated with accusations that she tried to ruin a low-wage worker’s life. She also faced anti-Semitic abuse and was doxxed on various platforms.