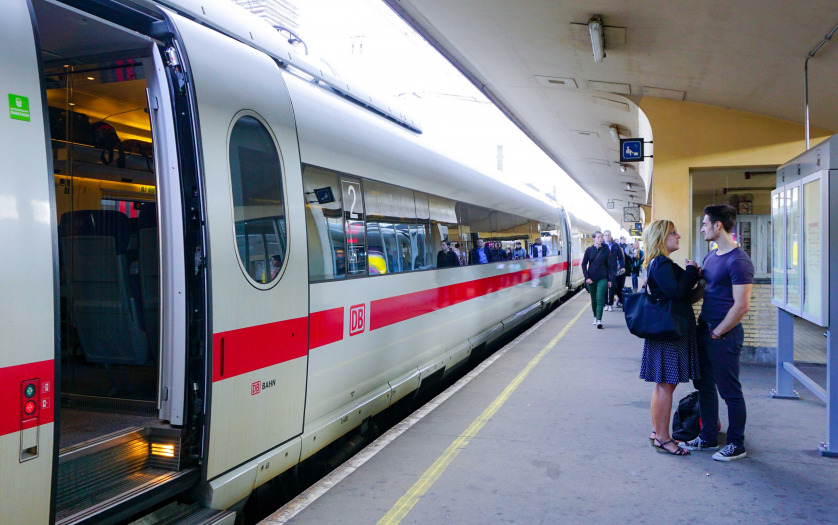 Stadler’s fleet of modern carriages, which should start arriving in the North East from 2022, will have an array of features designed to make them more accessible, The Shields Gazette reports.

Here are some of the upgrades that you can expect from the improved trains.

The retractable step – Every door of the train will be equipped with a retractable step that will deploy automatically at each station, closing the gap with the edge of the platform.Rail minister Chris Heaton-Harris praised this feature at Tuesday’s unveiling of the new fleet design. He said: “One of my big things is accessibility on our rail network. I have seen Stadler trains down in Greater Anglia which have the sliding step, so you have literally no gap [to the platform edge].“These are some of the most accessible light rail trains you will see in the world. “For accessibility, for capacity, and just for modern day living these are going to be quite extraordinary trains.”

Wheelchair spaces and priority seating – Each train will have four dedicated wheelchair spaces designed for the 50,000 people who use their wheelchair on the Metro every year. That is unlike the current Metro trains, where the area for wheelchairs doubles up as space for luggage, pushchairs, and bicycles. The location of the wheelchair areas will be clearly marked from the outside with a large symbol on the nearest door, while the space will also be equipped with an emergency intercom. Eight sets of three priority seats for people with visual impairment, reduced mobility, and the elderly will also be provided.

Lights and displays – Indicator lights on the train doors will appear in different colours to show whether it is safe to enter or exit. The lights will glow white on approach to the station, flash red as the door is opening or closing accompanied by a beeping sound, and then turn green when it is safe to board or exit.