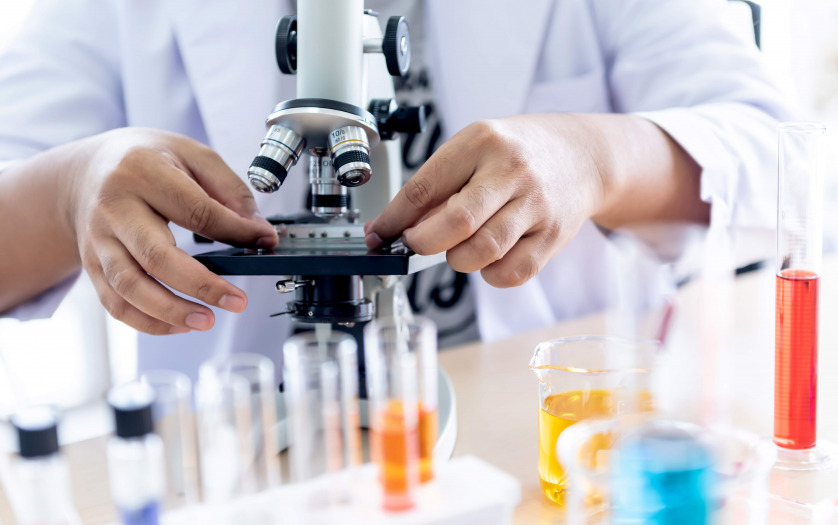 IKBFU scientists developed the composition of the capsule shell for the enzyme needed in the treatment of a hereditary disease called “phenylketonuria”.

Phenylpyrovirogradnaya oligophrenia is a disease that results in degradation of the amino acid called phenylalanine. This amino acid presents in protein-containing food. High levels of phenylalanine can cause problems of mental development throughout life. If diet therapy is not used among children under two, then such violations lead to irreversible deviations in the development of the brain. Increasing the level of phenylalanine in the blood of an adult can reduce the level of mental abilities and reaction speed.

“Today scientists are looking for new ways of treatment of hereditary diseases. Phenylketonuria is one of such diseases, it causes accumulation of toxic products in blood due to the metabolism malfunction in a body which it caused by insufficient amount of phenylalanine amino acid. The frequency of distribution of phenylketonuria among children in the world on average is one out of ten thousand newborns and varies from 1: 200000 to 1: 4370. In Russia, the frequency of phenylketonuria averages 1: 7000. The most common is the classic form of phenylketonuria, in which present-day diet therapy (exclusion of phenylalanine from the diet) is the only effective treatment”. said Director of the IKBFU’s Institute of Living Systems, Olga Babich.

An international research coalition has verified safe surgical access to…