Persons With Disabilities in Ukraine Can Not Access Pensions 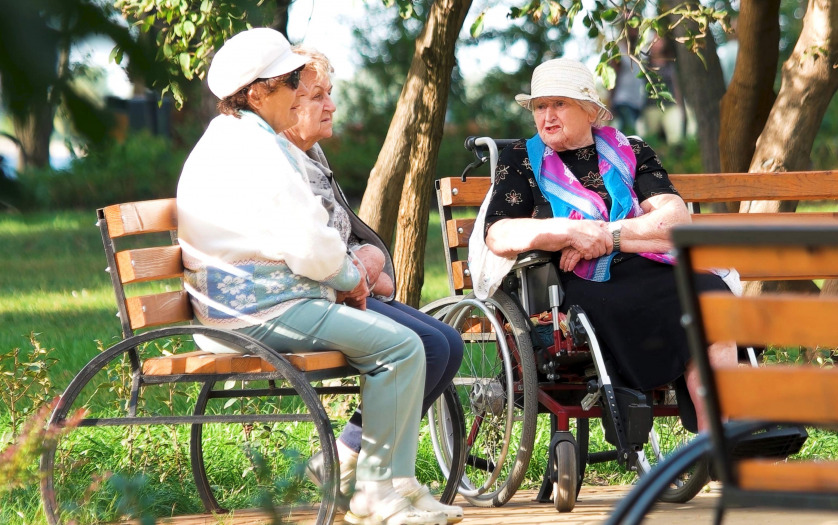 In November 2014, the Ukrainian government stopped funding government services in areas of eastern Ukraine controlled by Russia-backed armed groups. Since then, it has required people who live in these areas to register as displaced persons and cross the contact line to government-controlled areas to receive their pensions. According to Ukraine’s ombudswoman, over 450,000 of the 1.2 million pensioners living in these areas do not receive their pensions.

“Ukraine’s pension policies impose hardships on many older people in areas not controlled by the government,” said Yulia Gorbunova,  senior Europe and Central Asia researcher at Human Rights Watch. “These policies are discriminatory, violate property rights, and simply cut off those who are physically unable to cross the line of contact from their pensions altogether.”

Parliament should approve a pending draft law that, among other reforms, would delink pension eligibility from displaced person status and make it easier to pay pension arrears to those who have been denied pension payments or have been unable to access them.

Finavia has taken persons with disabilities needs into account in…

UNICEF joins efforts with the Ministry of Education and Science,…