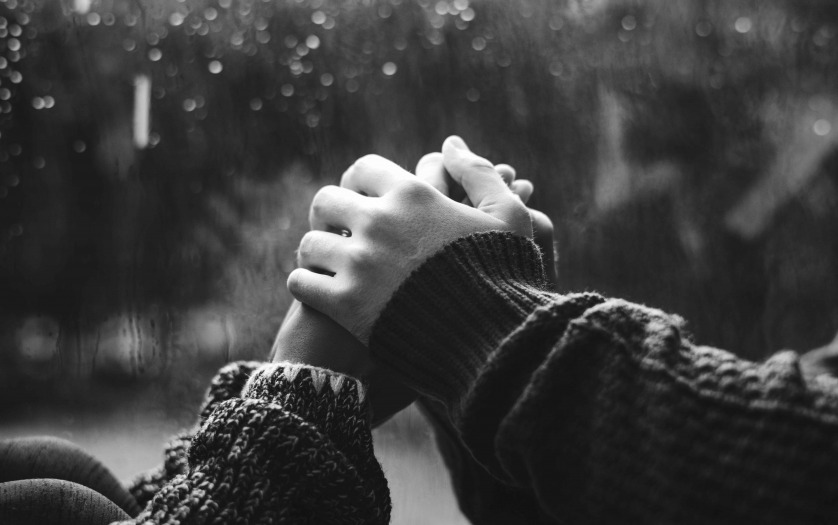 A team led by Professor Kaat Alaerts (KU Leuven) recruited 40 adult men with autism to take part in their study.

In a second stage of the research, the team examined the long-term effects of administering oxytocin through a nasal spray. This experiment produced remarkable results: the participants who had been given oxytocin for four weeks experienced positive effects until up to a year later.

“We divided the 40 participants into an experimental group and a control group. The control group received a placebo for four weeks,” says doctoral student Sylvie Bernaerts, who is the first author of the study in Molecular Autism.

“Over the course of a full year, we also asked the participants to fill out questionnaires on four different occasions. These questionnaires were used to examine the impact of the oxytocin-containing nasal spray on the symptoms of autism.”

In terms of social interaction, the researchers found no difference between the experimental group and the control group. But for repetitive behaviour (including the need for routines) and attachment, the results were significant: “The people in the experimental group reported far less repetitive behaviour and also reported fewer problems with forming close relationships.”

This study shows for the first time what the long-term effects are of repeatedly administering oxytocin to people with autism. Professor Alaerts: “Participants who took oxytocin every day for four weeks experienced positive effects until up to a year later. That’s a remarkable result.”