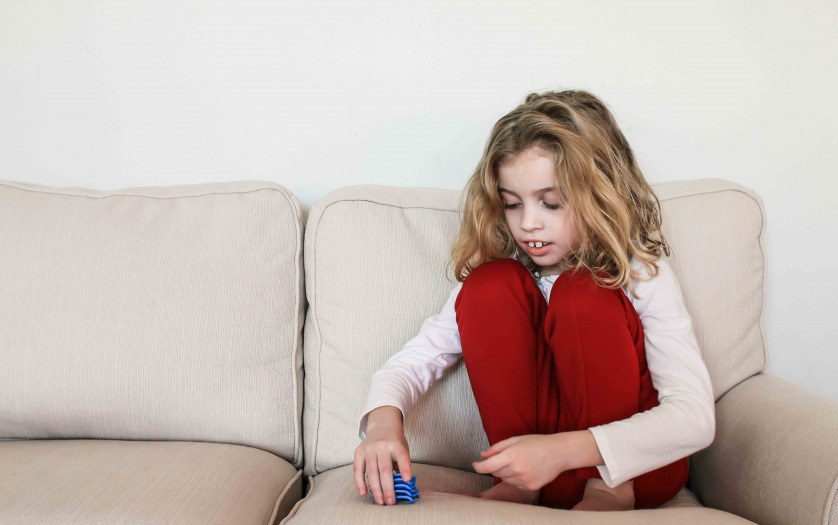 A new study analyzing the first 1,000 participants in the Rhode Island Consortium for Autism Research and Treatment (RI-CART) identifies key trends in the presentation and diagnosis of autism. The study was published in Autism Research on Monday, Jan. 20.

The first finding was that girls with autism receive a diagnosis, on average, nearly 1.5 years later than boys. This is likely because parents and clinicians tend to notice language delays as the first sign of autism, and girls in the study exhibited more advanced language abilities compared to boys, said study authors Stephen Sheinkopf and Dr. Eric Morrow.

Autism is far more common in boys. The RI-CART study found more than four times as many boys as girls with autism; however, given the large size of the sample, the study was well-powered to evaluate girls with autism. The finding that girls with autism are diagnosed later is clinically important, said Morrow, an associate professor of molecular biology, neuroscience and psychiatry at Brown University.

“The major treatment that has some efficacy in autism is early diagnosis and getting the children into intensive services, including behavioral therapy,” Morrow said. “So if we’re identifying girls later, that may delay their treatments.”

Sheinkopf, an associate professor of psychiatry and pediatrics at Brown, emphasized the importance of early recognition.