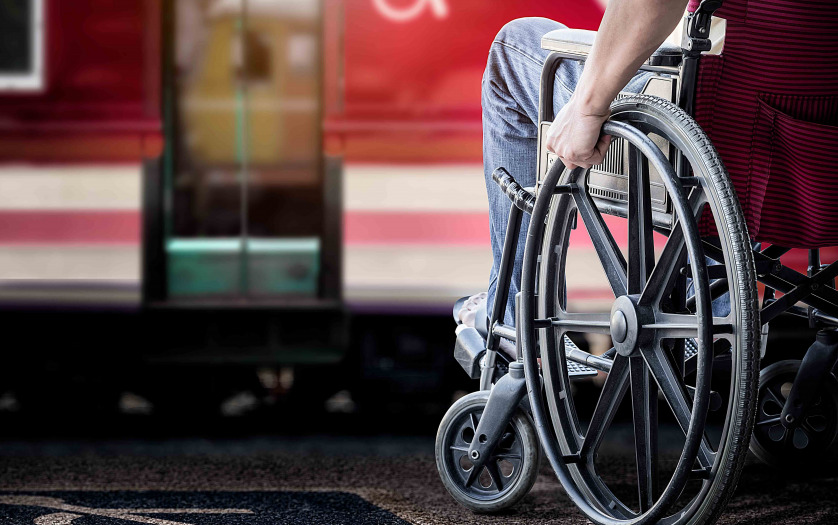 Dubai’s Roads and Transport Authority (RTA) has upgraded the facilities for people of disabilities at its head office as well as at some of the Customers Happiness Centres at Umm Ramool, Deira, Barsha and Al Awir, Gulf Today reports.

RTA now will provide the People of determination with Braille signage in addition to toilets and counters adapted for people with mobility disabilities.

It will also provide audio enhancements involving the use of microphones at the reception desks to communicate with people with hearing impairments and docking stations for charging electric wheelchairs at bus stations of Jebel Ali, Deira, Hatta and Al Qusais to serve the people of disabilities.

The step is in line with “My Community… A City for Everyone” initiative launched by Sheikh Hamdan Bin Mohammed bin Rashid Al Maktoum, Dubai Crown Prince and Chairman of the Executive Council, calling for transforming Dubai into an accessible city by 2020.