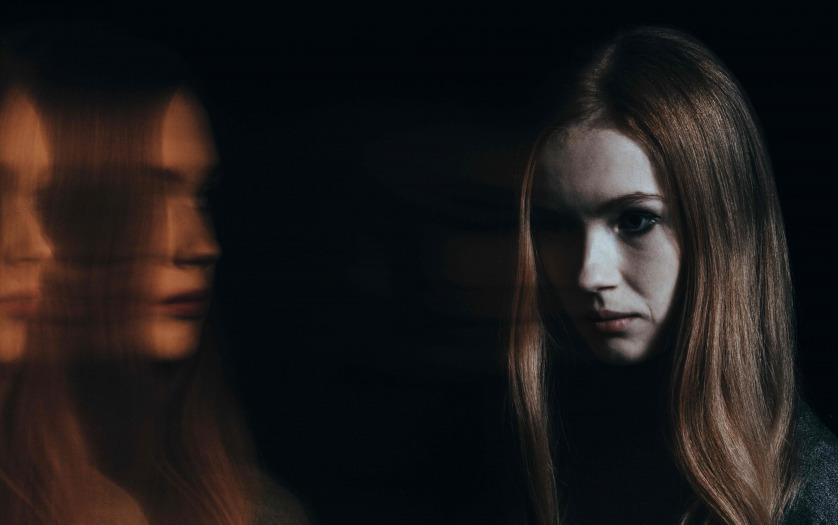 Cardiff University researchers have identified new mutations in a gene that provides novel insights into the biological causes of schizophrenia.

Dr Elliott Rees, a research fellow at the Medical Research Council Centre for Neuropsychiatric Genetics and Genomics, analysed genetic data from 3,444 families affected by schizophrenia, in the largest study of its kind.

Scientists have already pinpointed specific genes that can predispose people to neuropsychiatric disorders, such as autism and developmental delay.

The study looked specifically at those high-risk genes, and found that one in particular, SLC6A1, had significantly more new mutations than expected by chance.

The mutations were very rare, found in around three in 3,000 individuals diagnosed with schizophrenia.

The importance lies not in how common the mutations are but the area of biology highlighted, namely one of the main chemical transmitters of the central nervous system, known as GABA. This points towards alterations in how brain cells communicate as a potential cause of schizophrenia.

Also, these mutations appear to substantially increase the risk of developing the condition, suggesting that treatments developed to target this system could potentially have large therapeutic effects.

The findings, published in the journal Nature Neuroscience, offer further insight into the underlying causes of schizophrenia, a frequently severe mental health condition that can cause hallucinations and delusions.

The ultimate goal is to develop new therapies for the condition, which affects about 1% of the world’s population – and 600,000 people in the UK.