High Percentage of Americans Still Believe that Vaccines Can Cause Autism 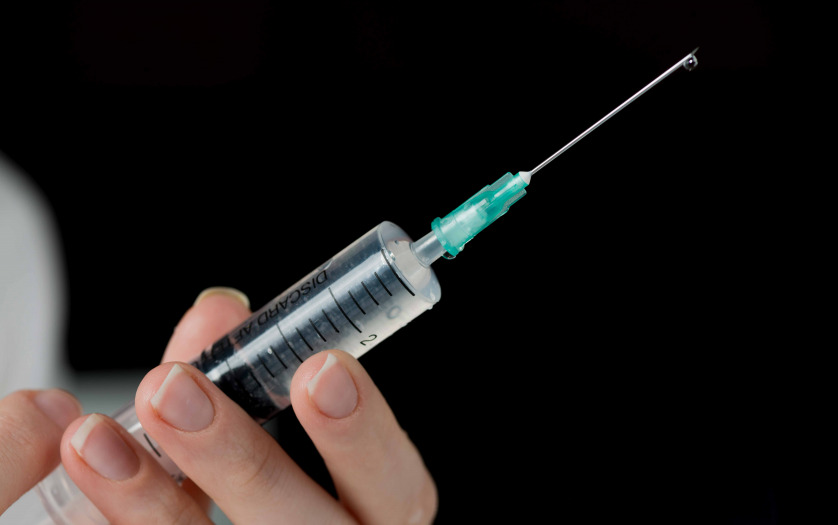 Misinformation has a powerful half-life, particularly when it comes to public health. In the latest demonstration of this, a new Gallup poll shows that there’s still “substantial uncertainty” among Americans about whether vaccines cause autism, particularly among Republicans.

Vaccines do not cause autism, and the study claiming they do has been debunked for a decade. The poll surveyed 1,025 adults by telephone in all 50 states, and came away with an array of depressing results. The agency found that 84 percent of Americans say that vaccinating children is important, down from 94 percent in 2001. It’s part of a discernible slide in vaccine confidence: in a 2015 survey, Gallup found only 72 percent of the American public “strongly or somewhat” agreed that vaccines are safe, a higher rate of skepticism than many other wealthy nations.

Those numbers might sound reassuringly high, but they aren’t: herd immunity depends on the vast majority of the population staying vaccinated, about 95% of the population in the case of measles. It’s a firewall, and a small crack can have outsized effects: the CDC says that 2019 saw the greatest number of measles cases since 1992. Even more alarming are the statistics on the debunked link between vaccines and autism: 46 percent of those surveyed said they are “unsure” about whether vaccines cause autism, and 10 percent said they do. There’s been a “modest increase,” Gallup says, in the number of people who say vaccines cause autism, up from 6 percent in 2015. More reassuringly, the number of people who say vaccines don’t cause autism has also gone up, equally modestly, from 41 percent to 45.

Vaccines emphatically don’t cause autism, but the tail of that particular lie has been extremely long.