Australia to host national championships for cricketers with disabilities 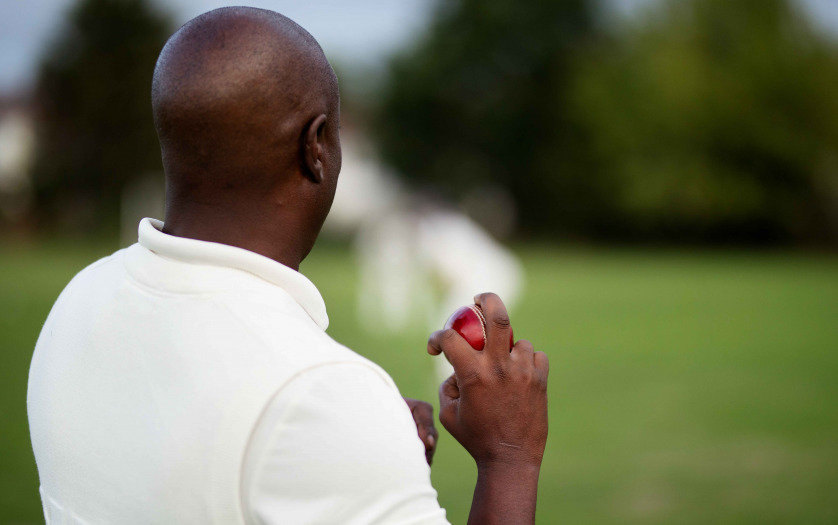 The National Cricket Inclusion Championships (NCIC) will take place for a fourth consecutive year in Geelong with more than 250 of Australia’s most talented cricketers with disabilities competing at the tournament from 13 – 17 January 2020.

Presented by the Commonwealth Bank, all states will be represented across the four divisions at the championships including blind or low vision, deaf and hard of hearing and cricketers with an intellectual disability at nine venues in the City of Greater Geelong.

“With one in five Australians having a disability, it is important to provide meaningful opportunities for all Australians to play cricket and reach their full potential.

“The NCIC provides cricketers from across the country an opportunity to represent their state or territory, which is a tremendous honour, but to do so alongside other cricketers identified as the best in the nation is particularly special.

“Now a representative pathway exists for cricketers with a disability, beginning with club cricket, these championships, through to our national disability squads.” said Cricket Australia’s Executive General Manager of Community Cricket, Belinda Clark.

The NCIC will start in Geelong on Monday 13 January and conclude on Friday 17 January with all Grand Final matches to be streamed live on the Cricket Australia Facebook page and YouTube account.