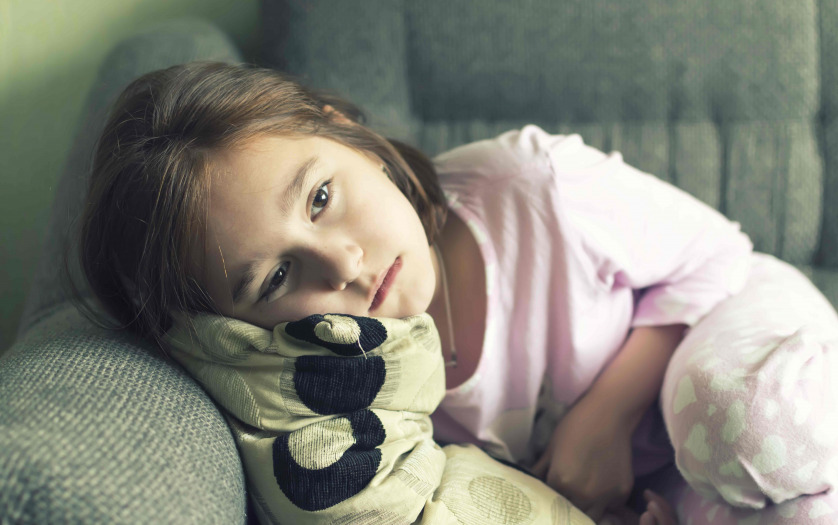 Children with autism have more significant sleep difficulties caused by shallower brain waves than typically developing children, according to researchers at Ben-Gurion University of the Negev (BGU). The study was reported in Sleep, the premier journal in the field.

“For the first time, we found that children with more serious sleep issues showed brain activity that indicated more shallow and superficial sleep,” says BGU Prof. Ilan Dinstein,” head of the National Autism Research Center of Israel and a member of BGU’s Department of Psychology.

“We also found a clear relationship between the severity of sleep disturbances as reported by the parents and the reduction in sleep depth. It appears that children with autism, and especially those whose parents reported serious sleep issues, do not tire themselves out enough during the day, do not develop enough pressure to sleep and do not sleep as deeply.”

Previous studies have shown that 40% to 80% of children on the autism spectrum have some form of sleep disturbances—trouble falling asleep, frequently awakening during the night and rising early—which creates severe challenges for the children and their families. Determining the causes that create these sleep disturbances is a first critical step in finding out how to mitigate them.

Normal sleep starts with periods of deep sleep that are characterized by high amplitude slow brain waves. However, the recordings revealed that the brain waves of children with autism are, on average, 25% weaker (shallower) than those of typically developing children, indicating that they have trouble entering deep sleep—the most critical aspect of achieving a restful and rejuvenating sleep experience.