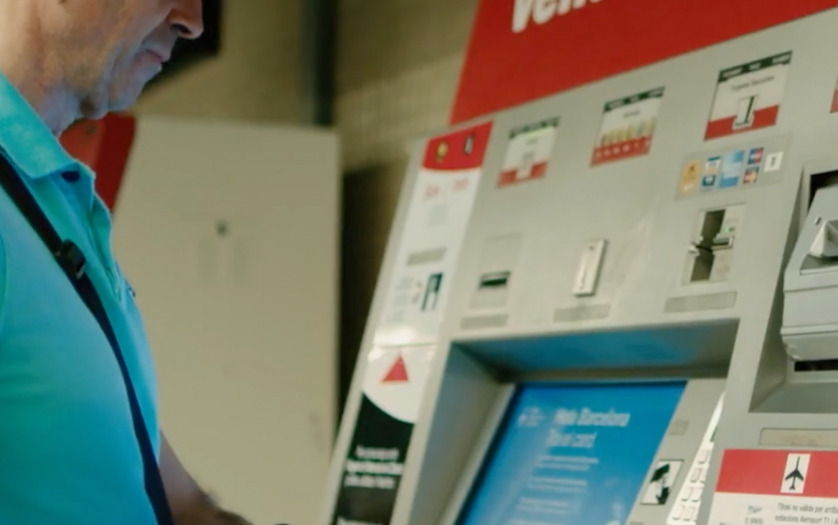 The film, part of the “Transforming Lives Makes Sense for Everyone” campaign, focuses on some of the post-Games accessibility improvements made in transportation.

The transport arrangements laid on for Para athletes during the Games provided a glimpse of how the integrated transport system of the future would look like.

Before the Paralympics, the city’s infrastructure and transport was not accessible for persons with disabilities.

David Esudé, Barcelona’s Councillor for Sports, said: “If Barcelona wanted to rank high as a modern city, accessibility was key. The phrase ‘Universal Accessibility’ was coined.

“Many initiatives improved mobility and access around the city. The port and the airport, the ring roads that we still use today.”

A fleet of 88 low-decker buses provided by several Spanish city councils for use during the Games was seen as out-of-the-ordinary. Today, accessible buses are the norm and the Metropolitan Transport of Barcelona (TMB) currently has a 100 per cent accessible bus fleet.

The Barcelona metro network is now wheelchair adapted, except in 15 of 156 stations. There are voice-guided ticket vending machines throughout the network, tactile paving strips for the blind and door closing warning lights on an increasing number of trains. Three new terminals were brought into service at Barcelona El Prat Airport for Barcelona 92 and new measures were put in place to transfer wheelchair users from aircraft.