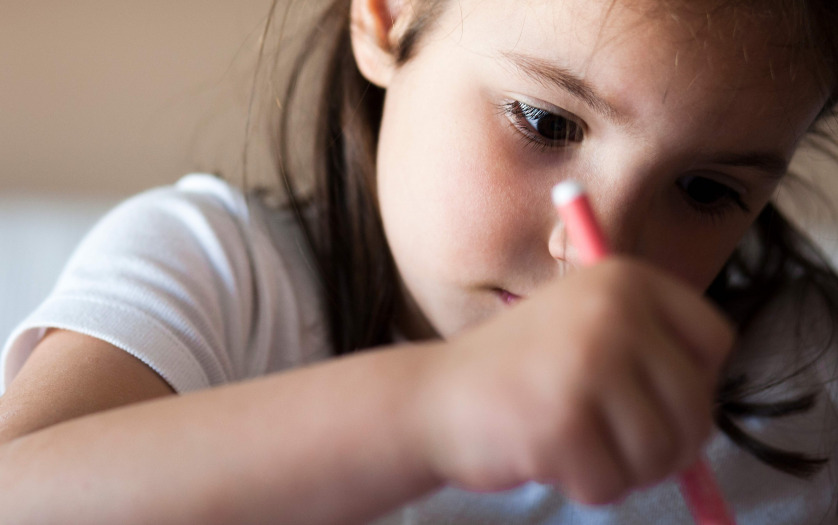 Deep learning, a type of artificial intelligence, can boost the power of MRI in predicting attention deficit hyperactivity disorder (ADHD), according to a study published in Radiology: Artificial Intelligence. Researchers said the approach could also have applications for other neurological conditions.

The human brain is a complex set of networks. Advances in functional MRI, a type of imaging that measures brain activity by detecting changes in blood flow, have helped with the mapping of connections within and between brain networks. This comprehensive brain map is referred to as the connectome.

Increasingly, the connectome is regarded as key to understanding brain disorders like ADHD, a condition that makes it difficult for a person to pay attention and control restless behavior.

Brain MRI has a potential role in diagnosis, as research suggests that ADHD results from some type of breakdown or disruption in the connectome.

To build the deep learning model, the researchers used data from the NeuroBureau ADHD-200 dataset. The model used the multi-scale brain connectome data from the project’s 973 participants along with relevant personal characteristics, such as gender and IQ.

The multi-scale approach improved ADHD detection performance significantly over the use of a single-scale method.

“Our results emphasize the predictive power of the brain connectome,” said study senior author Lili He, Ph.D., from the Cincinnati Children’s Hospital Medical Center. “The constructed brain functional connectome that spans multiple scales provides supplementary information for the depicting of networks across the entire brain.”

By improving diagnostic accuracy, deep-learning-aided MRI-based diagnosis could be critical in implementing early interventions for ADHD patients. In the future, the researchers expect to see the deep learning model improve as it is exposed to larger neuroimaging datasets. They also hope to better understand the specific breakdowns or disruptions in the connectome identified by the model that are associated with ADHD.