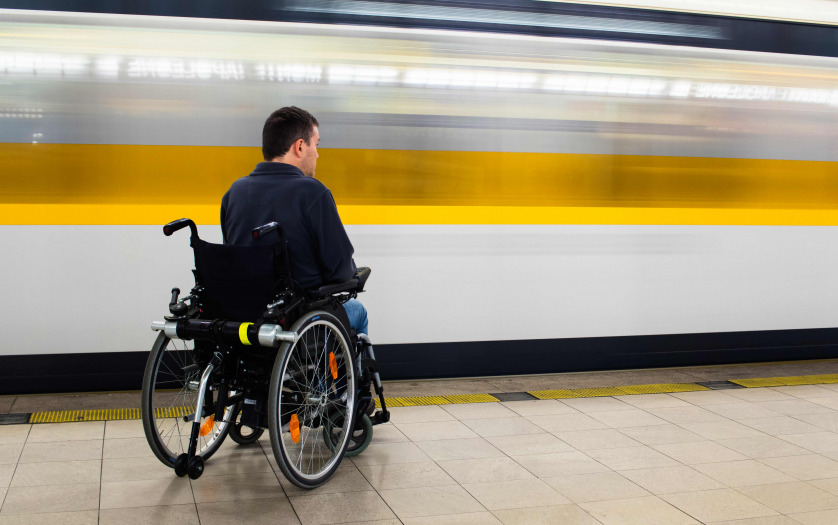 TransLink has approved $7 million in funding to upgrade the transit system for people who are blind or have low vision. The transit agency calls the program “industry-leading,” and says it will significantly improve the transit experience for passengers with vision disabilities.

Tactile and braille signage will be added to an estimated 8,500 bus stops in the system starting in 2020, while tactile walking surface indicators will be installed at stations and bus exchanges. TransLink says the braille signage will include the five-digit bus stop ID number, the words The words “STOP” or “BAY #” to identify the bus stop, route numbers and the customer service telephone number.

The agency says it is also working on developing a way finding technology pilot that would work with passengers with vision disabilities tablets or smartphones.

TransLink says it has been doing testing on accessible bus stops since 2012, when it piloted the braille and tactile walking surface indicators at the Joyce-Collingwood bus exchange.