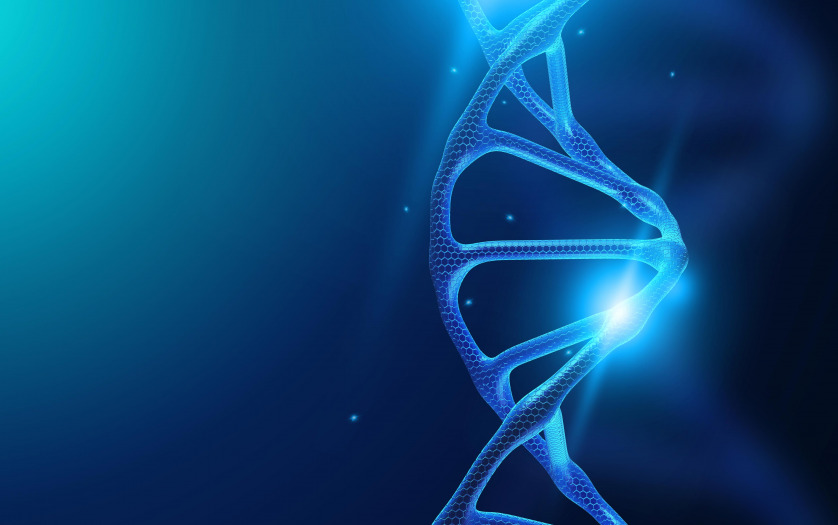 Griffith University researchers have identified a single gene that regulates a network of genes linked to causing autism and intellectual disability.

The findings are the culmination of a three-year project conducted by the Griffith Institute for Drug Discovery’s (GRIDD) Associate Professor Stephen Wood, along with Griffith graduates Maria Kasherman and Susitha Premarathne.

The study revealed that a gene called USP9X regulated a network of proteins (called ANKRDs) that modify cell structures that regulate how nerves communicate with one another and interpret information.

This research defined a critical period of early postnatal brain development where USP9X regulation of ANKRDs was critical to normal function. Mutations in the ANKRD genes are associated with intellectual disability and Autism Spectrum Disorder but also bipolar disorder and schizophrenia.

“Currently there are over 1000 genes associated with neurodevelopmental disorders such as intellectual disability and autism,” Associate Professor Stephen Wood said.

“The economic cost of these disorders can rival that of diseases such as cancer, due to their prevalence and the fact that they are lifelong afflictions.

The study was conducted in vitro with the hope that model would be developed further to test interventions in mice as a step toward therapeutic approaches in patients.