Is Disability a Risk Factor for Miscarriage? 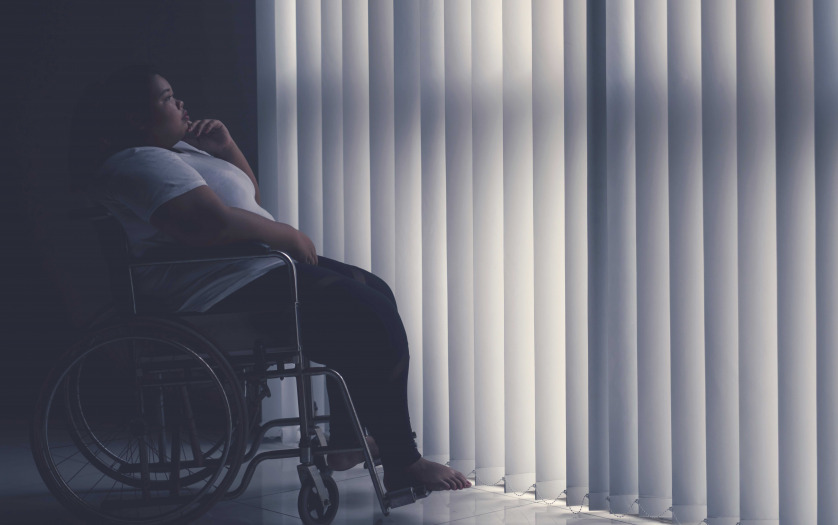 “The researchers found that higher proportions of pregnancies in women with disabilities ended in miscarriages compared to women without disability. Further research is needed to understand why this is true despite higher odds of receiving preventive services among women with disabilities.” said Susan G. Kornstein, MD, Editor-in-Chief of Journal of Women’s Health and Executive Director of the Virginia Commonwealth University Institute for Women’s Health, Richmond, VA.