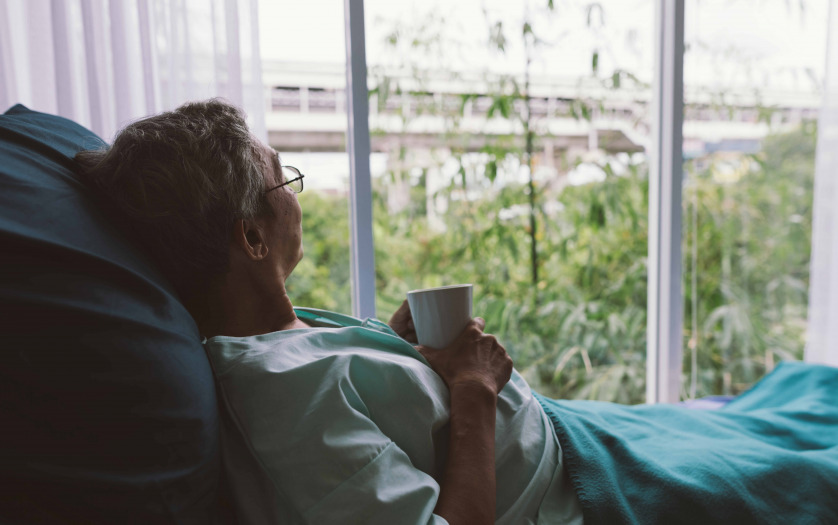 Life expectancy for people with intellectual disability has long been known to be lower than that of the general population, and now UNSW Sydney researchers can reveal the reasons why.

In a paper published in the Journal of Applied Research in Intellectual Disabilities, the study authors shine a light on the factors that are associated with risk of death among people with intellectual disability (ID).

The research, which examined administrative data records of more than 42,000 people with ID who received disability services in NSW from 2005-2015, showed that people with comorbidities – or additional health conditions and disabilities – are at increased risk of death.

People with ID who had cancer were almost eight times more likely to die from the disease in the 10-year period compared to those in the group without cancer. Having a serious mental illness increased the risk of death by four times, whereas Down syndrome increased the person’s risk by three and a half times. Other risks included having cerebral palsy, kidney disease and epilepsy.

But the presence of comorbidities does not adequately explain why people with ID face a higher risk of death, the authors say.

“The statistics alone aren’t telling us the full story,” says Professor Julian Trollor, senior author and director of UNSW’s Department of Developmental Disability Neuropsychiatry (3DN). “Our previous research found that deaths due to potentially avoidable causes were alarmingly high in people with intellectual disability. The reality is that people with intellectual disability face major barriers to receiving appropriate and effective health care.”