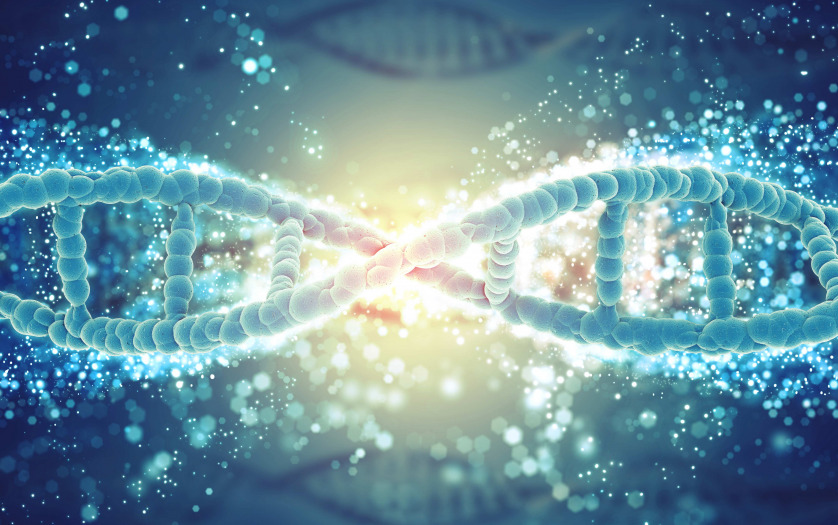 Researchers from the national psychiatric project iPSYCH have found that autism and ADHD share changes in the same genes. The new knowledge relates directly to the biological causes of the two child psychiatric disorders.

In Denmark, approximately one per cent of schoolchildren have autism and two to three per cent are diagnosed with ADHD. Autism and ADHD are different developmental disorders, but they can have certain common symptoms. For example, children with autism can demonstrate violent or aggressive behaviour, be impulsive, and have problems in school and with social relations – and these same symptoms can be shared by children with ADHD.

Researchers from iPSYCH, Denmark’s largest research project in the field of psychiatry, have now discovered that the similarities between the two diagnoses can be linked to changes in the same genes. The new study is the largest study to date of rare mutations in the genome of people with ADHD and autism.

“The very fact that mutations are found to the same extent and in the same genes in children with autism and in children with ADHD, points towards the same biological mechanisms being involved,” says Anders Børglum, who is professor at Aarhus University, principal investigator at iPSYCH and one of the leading researchers behind the study. The study was carried out in collaboration with the Broad Institute and Harvard.

First time a gene is linked to ADHD and autism

The results have just been published in the international journal Nature Neuroscience.