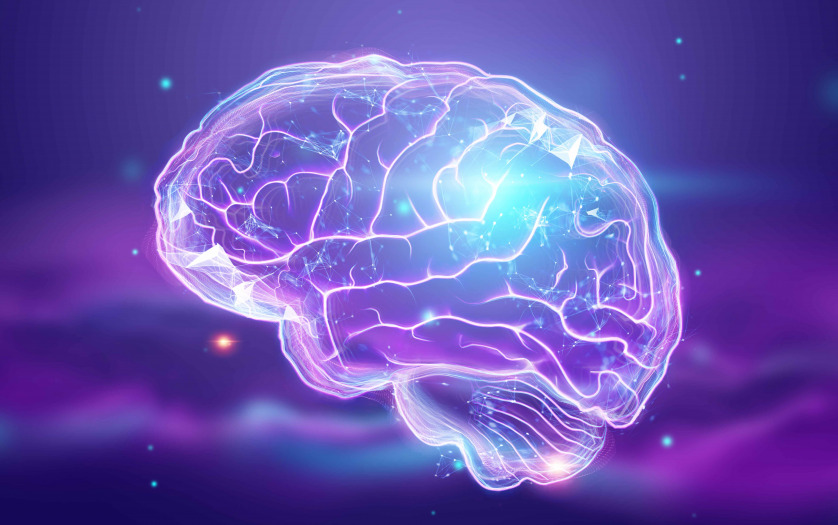 Researchers have provided new insight into the neural processes behind movement and learning behaviours, according to a study published in eLife.

The findings in rats reveal how the cerebral cortex, which is responsible for processing information, affects the basal ganglia, which controls motor behaviours and reinforcement learning. This could pave the way to better understanding why certain symptoms occur in movement and learning behavioural disorders.

Large networks of neurons make up the brain in animals and humans. When problems arise with neurons in a particular area, this can impact our movements and lead to conditions such as Parkinson’s disease that affect the proper function of the basal ganglia.

“There are four regions in the basal ganglia: the striatum, globus pallidus, subthalamic nucleus and substantia nigra,” explains lead author Fuyuki Karube, Research Associate Professor at the Laboratory of Neural Circuitry, Doshisha University Graduate School of Brain Science, Japan. “While we already understand the neural circuitry between these regions, we still don’t know why some symptoms occur in Parkinson’s disease and other disorders that affect movement.”

The globus pallidus is composed of at least two types of neurons, one of which is mainly interconnected with the striatum, and the other with the subthalamic nucleus. Both types of neurons receive inputs from the striatum and subthalamic nucleus. In this study, Karube and the team set out to understand how the activities of these neurons are controlled.