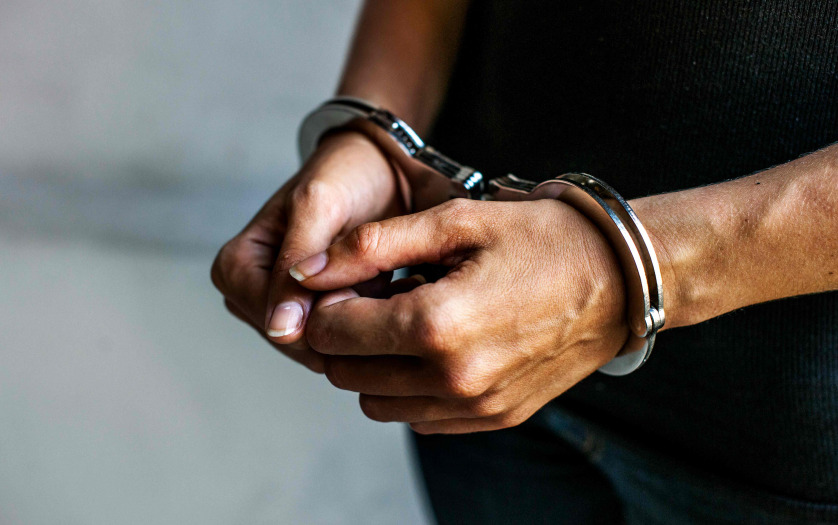 The victim was forced to work more than 100 hours a week at a restaurant for no pay, while also suffering physical and emotional abuse.

A white man who forced a black man with an intellectual disability to work at a restaurant more than 100 hours a week without pay while enduring violence and threats will serve 10 years in prison.

Bobby Paul Edwards was sentenced Wednesday after pleading guilty to forced labor, under the chapter of federal law that bans slavery and human trafficking. He was also ordered to pay $272,952.96 to the man, who had worked at the Edwards’ family restaurant since he was a 12-year-old boy in 1990.

Reviewing his disability, a forensic psychologist placed his mental age between 7 and 9 years old, prosecutors said in court documents. But he found success at the J&J Cafeteria in Conway, South Carolina, moving from the part-time dishwasher job he began as a boy to working as a buffet cook.

In 2008, Edwards took over as manager of the restaurant and stopped paying the man. In 2009, Edwards told the man to move into an apartment behind the restaurant, then started requiring him to work seven days a week: 6 a.m. to 11 p.m. Monday through Saturday, and 6 a.m. to 2 p.m. on Sundays. The abuse continued until 2014, when the mother-in-law of one of the waitstaff reported what was happening to authorities. When police and social services responded to the restaurant, the man told them “immediately” that he wanted to leave, prosecutors said. Edwards was arrested in 2017 and last week’s sentence comes after a plea agreement in which he admitted his guilt.

European Union labor laws protect workers with disabilities from being…

The U.S. Attorney’s Office reached an agreement today with Alliance…

A mother of a child with autism posted a review…