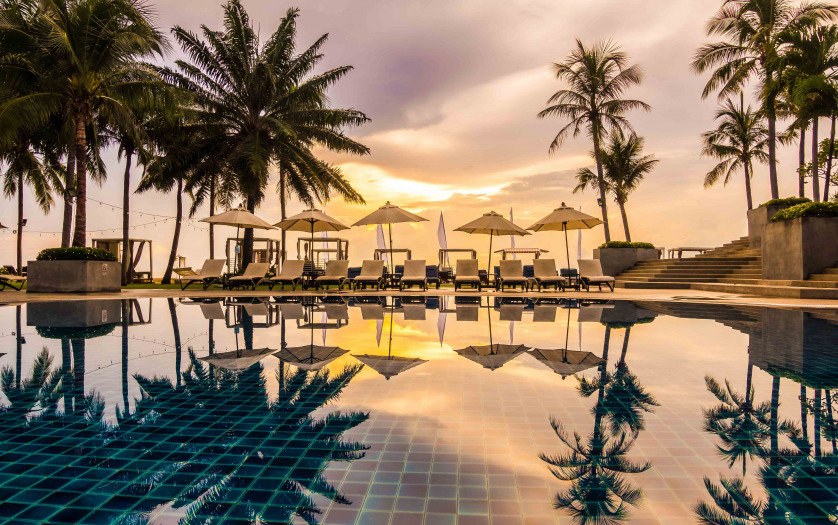 A war of words has broken out over controversial new plans to end services at a resort in the west of Ireland where hundreds of people with disabilities have been holidaying for up to 20 years, says RTE.

The Irish Wheelchair Association has been asked to reverse a decision to close down one of its national respite residential centres for people with disabilities, which is based in Donamon, Co Roscommon. Some users of the resort already claim the decision will leave them with little option but to head into specialist services in hospitals on the next occasion on which they are seeking a break.

The IWA decision is apparently based on a lack of funding to upgrade the ‘Cuisle’ centre in Roscommon, but has now led to a decision to take a different approach towards the provision of facilities for respite and holiday breaks. The implications for its work force in Roscommon are devastating in the run-up to Christmas.

Forty-two members of staff at the Cuisle Centre have been given redundancy notices because the building needs a major electrical upgrade, but disability representative groups claim hundreds of people will face part-time and full-time institutional care if the facility closes. Cuisle opened more than 20 years ago on the site of Donamon castle.