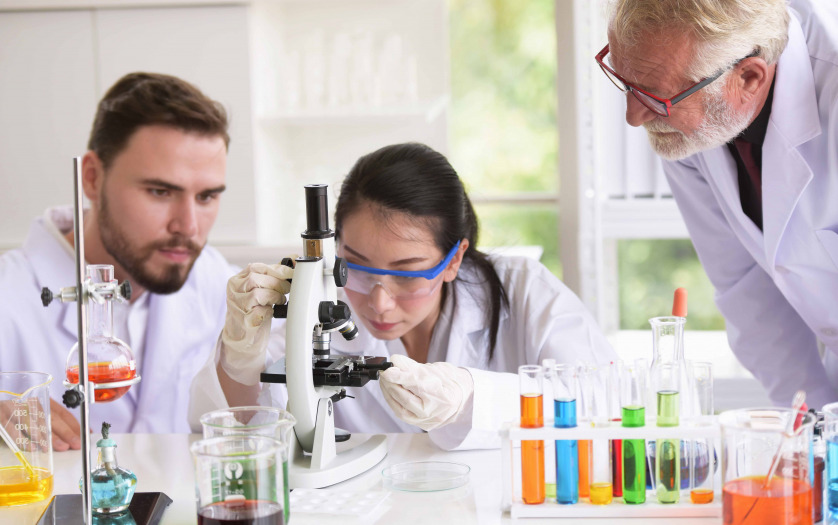 Researchers from the University of Alabama at Birmingham have identified a novel drug, KPT-350, that has proven effective in blocking and ameliorating symptoms of Duchenne muscular dystrophy in zebrafish and mouse models. The findings were recently published in Molecular Therapy, the journal of the American Society of Gene and Cell Therapy.

The important findings found that KPT-350 improved the overall skeletal muscle quality, increased locomotive activity and slowed the disease progression in DMD animal models, which has promising hopes for future DMD treatments. The findings also demonstrated that KPT-350 promotes a specific type of pro-regenerative macrophage population of cells that exists in the dystrophic skeletal muscles.

DMD is a genetic disorder characterized by progressive muscle degeneration and weakness. It is caused by the absence of dystrophin, a protein that helps keep muscle cells intact. The disease primarily affects boys and presents symptoms in early childhood.

“This type of translational science is tremendously valuable in helping us get closer to developing these drugs to make it to the patients with this disorder as fast as possible,” said Matthew Alexander, Ph.D., lead author of the study and assistant professor of Pediatric Neurology and Genetics in the University of Alabama at Birmingham Department of Pediatrics and Children’s of Alabama. “This is also an exciting time for the field as exon-skipping and gene therapy drugs for neuromuscular disorders are being evaluated in clinical trials, and some are even being given to patients in our community.”