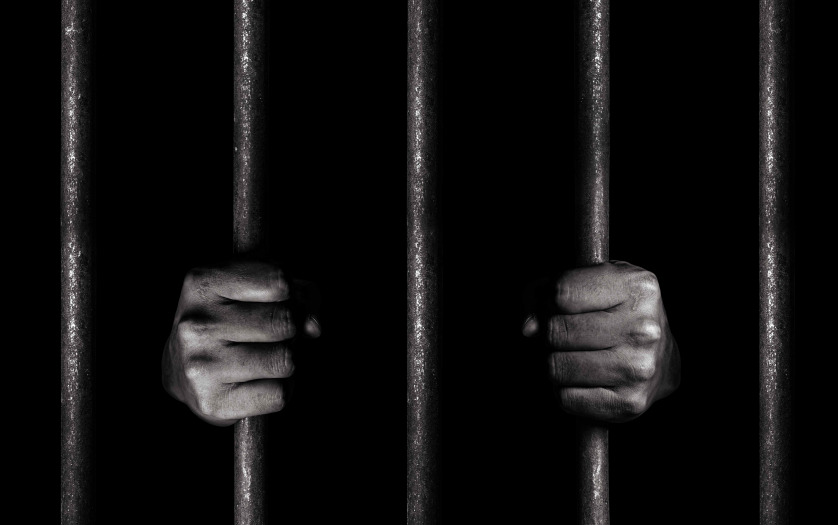 A South Australian man has been jailed for life after he murdered a disability pensioner, whose payments were siphoned for several years after his death.

The 31-year-old killer, who cannot be named because he was 16 at the time, pleaded guilty in the Supreme Court to murdering Martin Meffert at Terowie, in the state’s mid-north, sometime between February and October 2005. Justice David Peek on Monday sentenced him to life behind bars, but the court is yet to set a non-parole period.

“This man is obviously going to be in jail for a very substantial period of time,” Justice Peek said.

Mr Meffert was last seen in February 2005, when he boarded a bus to travel from Adelaide to Terowie.

Police believe the 23-year-old may have lived in the town for as little as a few days or for as long as a few months. He had been living on a disability pension and between 2005 and 2013 about $130,000 was siphoned from his account at ATMs in the mid-north. Justice Peek ordered a pre-sentence report and remanded the man in custody to reappear before the court in March.