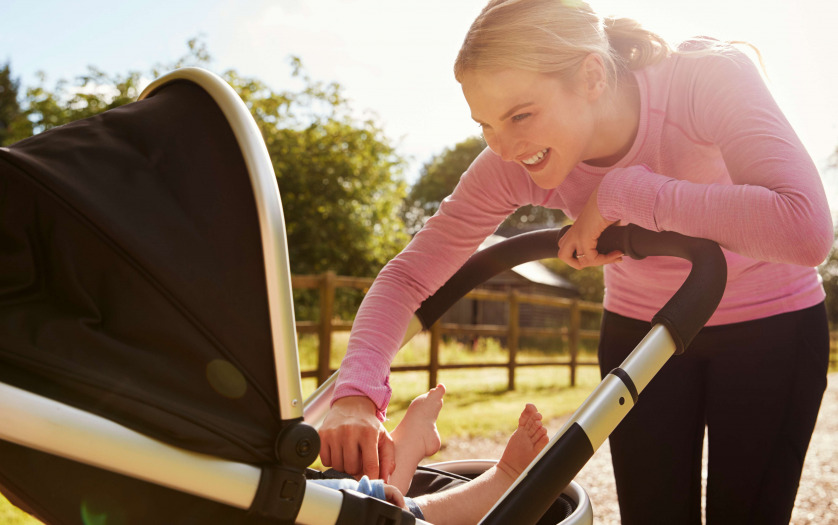 A resident of Yekaterinburg, Russia – Elena Krivosheina, wrote in a local social network that a tram conductor called her disabled child “baggage”. According to her, the conductor did not like the fact that she paid for the ride with small coins.

Elena said that on October 17 she, with a pram in which she was carrying her child with a disability, embarked on tram number 16. Other passengers helped her to put the pram into the vehicle. When trying to pay for her travel, a conflict arose with the conductor.

According to Elena, she paid her fare in 10 and 2 rubles coins , to which the conductor sarcastically remarked: “You  have collected all the small change.” She also stated that the woman  was slowing  her down and threatened to charge  for the  “luggage” meaning the pram with the disabled child.

After the woman expressed her indignation  about the treatment of her  child, the conductor switched to direct insults. “Finally, I found out why my baby was born like that . And I didn’t learn it from the doctors, but from the conductor, ”Elena wrote. The conductor finished the attack with the words: “Go to hell.”