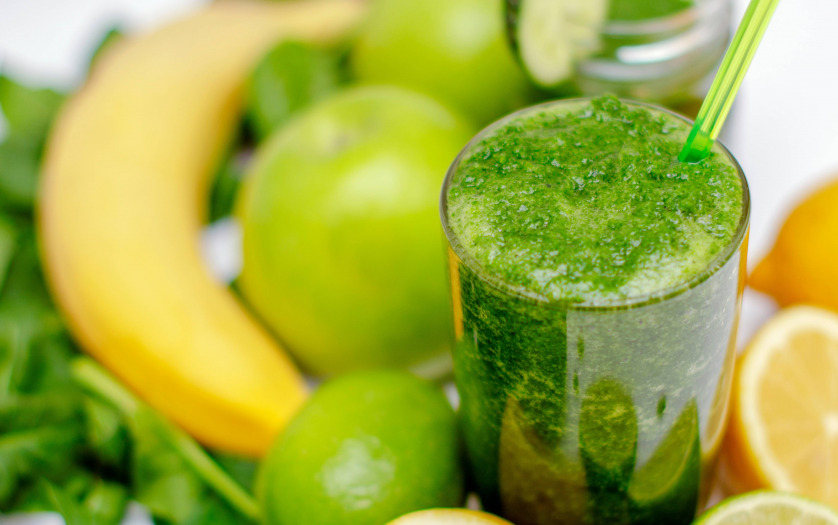 A woman who relies on liquid food after having most of her intestines removed was left without supplies for 10 days after a safety alert.

Jenny Evans, 31, from Grosmont near Abergavenny, in Wales  is fed intravenously with a liquid that is tailored exactly to her needs.

She hooks up to it four nights a week, and while she sleeps it infuses into her blood over the course of 12 hours.

But she feared she would end up in hospital after the supply was delayed. Supplier Calea UK said it was working to “restore a reliable supply as soon as possible”.

Jenny only has 20cm of her small bowel left after her intestines twisted and they needed to be removed.

She is one of about 130 patients in Wales who can live at home and administer parenteral nutrition themselves or with the help of a nurse.

An international research coalition has verified safe surgical access to…