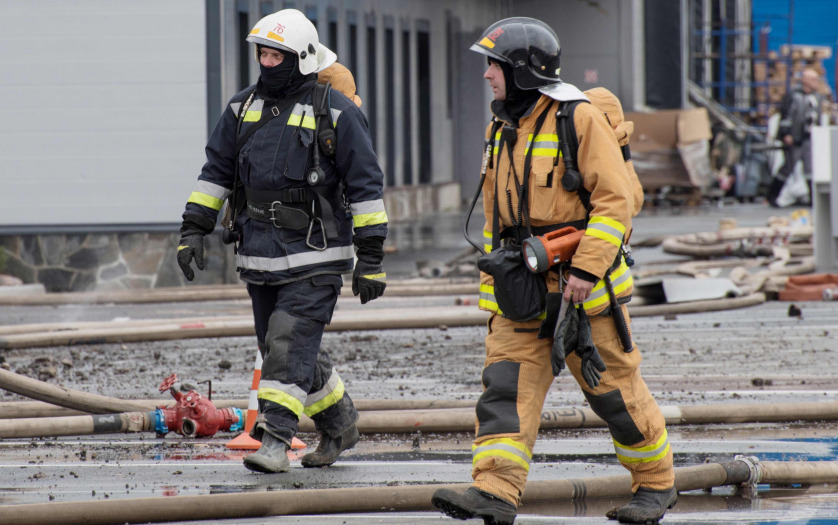 Data for 57 fire, police and ambulance services in England, Wales and Northern Ireland shows the number of staff who took time off due to mental ill health rose by a third between 2014 and 2018. Workers have been urged to “seek help” after traumatic events.

The government said it was funding support for workers to “counter the stigma” around mental health. Overall numbers of police officers and firefighters have fallen since 2014-15 but employment of ambulance workers has increased.

Fire and ambulance services reported an increase in the number of staff taking mental health-related absences – such as post traumatic stress disorder (PTSD), anxiety, depression and other stress – while police saw a slight drop in the last year after four years of rises.